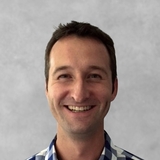 Chris is a UI/UX designer with a wide breadth of experience in designing, researching, and testing enterprise-level applications. With ten years of freelance experience delivering projects for customers big and small, he is perfectly comfortable with all aspects of design, from speaking with customers to designing wireframes, and tweaking code. 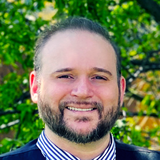 Jeff's time in the army designing battle scenarios for soldiers training for Iraq was the unlikely beginning to a UX career that has produced award-winning mobile applications, multilingual enterprise applications, and user-centric products owned by millions around the world. However, his most significant contribution belongs to the hundreds of students and UX professionals he had the honor to mentor throughout his 15+ year design career. 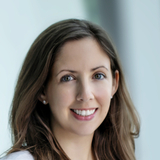 Erin has over ten years of experience in product design and agile product management, leading various responsive web and native app projects for eCommerce, B2C, and B2B organizations. She works with the US and global organizations ranging from startups to large Fortune 500 companies to create inspired and innovative products. She also enjoys helping build out new, agile product teams and is well versed in Agile, Scrum, and Kanban.

Garren is a product design and UX strategist who has deep experience in the financial industry and is passionate about bringing truly human experiences to fintech and enterprise technologies. With more than 18 years of design experience, Garren's focus is on holistic user-centered design practices. He creates solutions to problems for clients and businesses and gives life to great brands, interactions, and experiences.

With over 25 years of experience, Adam brings a wealth of product design and strategy insights to any challenge. He loves to lead by example. Adam has design expertise in finance, wealth and trading, digital transformation, process and culture change, and digital health. He has led design at biotech AstraZeneca and Fjord Accenture, a global firm. Adam teaches product design at MICA. He studied at SCAD, Art Institute Boston, Basel HGK Switzerland, and Harvard University. 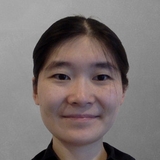 Eileen is a skilled UX designer and researcher with six years of experience. As a senior product designer at McKinsey & Company, she implemented a self-serve analytics system for internal staff that resulted in an unprecedented 40% increase in downloads in the first week of launch with no marketing. She has driven company success in the healthcare, disaster relief, food services, and eCommerce sectors. Eileen's professional experience is backed by a master's in human-computer interaction. 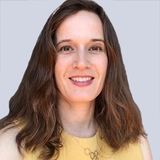 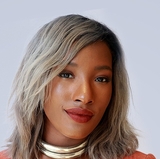 Amélie is an independent product designer, writer, and UX teacher based in New York with more than ten years of experience. They specialize in creative content strategy informed by human-centered design, cultural studies, and research. Their past clients include The Webby Awards, Facebook, Google, Slack, L'Oréàl, Penguin Group, and Universal McCann. 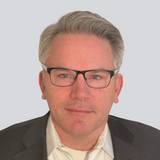 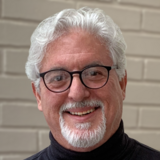 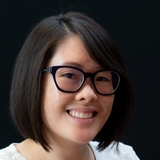 LaiYee is a designer who studied information science and DEA (Design and Environmental Analysis) at Cornell University, where she co-founded Cornell UX Design. She is the co-founder of Delve, a tool for qualitative researchers, and writes articles for UXPA magazine and the Delve blog. LaiYee led teams in creating smart homes at Wink and helped launch Amazon's first version of the Amazon Fire TV.

How to Hire User Research Designers Near Chicago

Within days, we'll introduce you to the right user research designer for your project. Average time to match is under 24 hours.
3

Work with your new user research designer for a trial period (pay only if satisfied), ensuring they're the right fit before starting the engagement.

How to Conduct User Research as a Team of One

A Field Guide to DesignOps