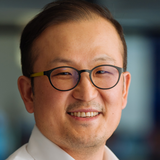 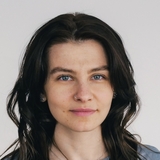 United StatesToptal Member Since May 11, 2016

Elena is a multidisciplinary product designer and educator with over seven years of experience and a background in architecture. She speaks four languages that have helped her conveniently explore the world. Elena has extensive experience in end-to-end product design. She has worked for various companies, from helping startups in the early stages build their voice and tone to re-thinking complex solutions within enterprise software that impact business at its heart. 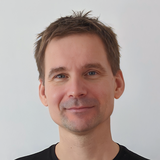 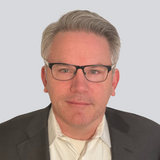 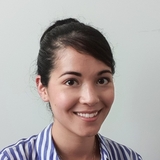 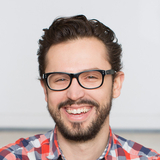 Previously, Sascha worked at the New York Times and at Google's Creative Lab in New York as a web and interaction designer. After working on a retail and public opinion startup, he decided to start his own design practice. Sascha has also created Float, an iOS app that allows users to explore places through stories. 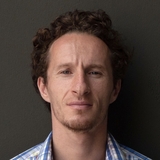 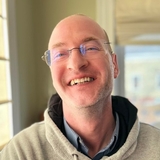 With over 25 years of experience, Adam brings a wealth of product design and strategy insights to any challenge. He loves to lead by example. Adam has design expertise in finance, wealth and trading, digital transformation, process and culture change, and digital health. He has led design at biotech AstraZeneca and Fjord Accenture, a global firm. Adam teaches product design at MICA. He studied at SCAD, Art Institute Boston, Basel HGK Switzerland, and Harvard University. 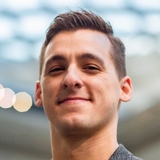 Kasey is an adventurer, storyteller, and design entrepreneur, helping shape how people experience the digital world around them. He's intuitive eye for core experience and passion for design result in truly engaging interactions. As a successful UX and Interaction Designer, clients and teams have come to rely on Kasey to deliver highly impactful, end-to-end digital solutions across web, mobile, and software. 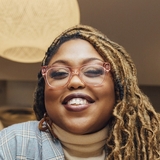 Amy has over ten years of experience specializing in analyzing big data and designing high-converting interfaces and visualizations for applications, SaaS products, and websites. She is a digital design agency CEO focusing on healthcare, education, nonprofit, and government sectors. Amy is a person with type 1 diabetes, a well-published designer on the subject of healthtech, and co-author of the book Diabetes Digital Health and Telehealth published by Elsevier.

How to Hire Data Visualization Designers Near Philadelphia

Within days, we'll introduce you to the right data visualization designer for your project. Average time to match is under 24 hours.
3

Work with your new data visualization designer for a trial period (pay only if satisfied), ensuring they're the right fit before starting the engagement.

Life in Motion: A Guide to Animating Mobile Data Visualizations

The Mind's Eye: A Look at Data Visualization Psychology