Miklos Philips
Miklos is a lead UX/product designer with more than 18 years of experience and a wide variety of user experience projects under his belt.
SHARE

Producing a fundraising video for Kickstarter, Indiegogo, Fundable, or a promotional YouTube video for a business can be a fairly big investment. A startup founder will often pitch an idea speaking directly to the camera—this is known as a single-presenter video pitch or “talking head.” Unfortunately, not many people do it well.

It is said, “you never get a second chance to make a first impression.” A high-quality video pitch can go a long way toward helping your Kickstarter video campaign, business or individual gain credibility, secure funding and, in general, be taken seriously: A poor-quality video pitch could potentially be the end point for any promising idea or up and coming business right out of the gate.

(NOTE: When “camera” is mentioned, it means any device with the capacity to shoot video.) 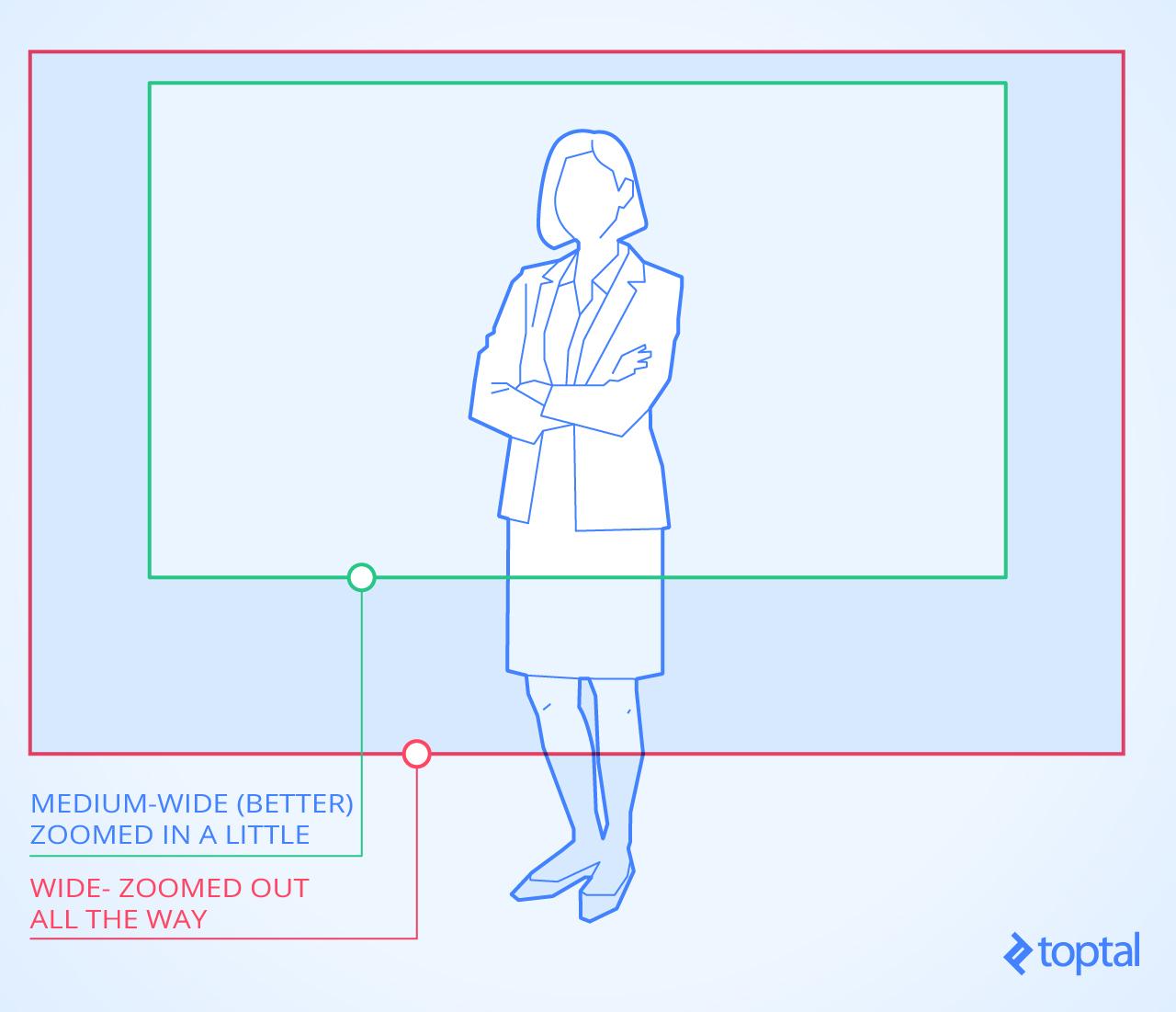 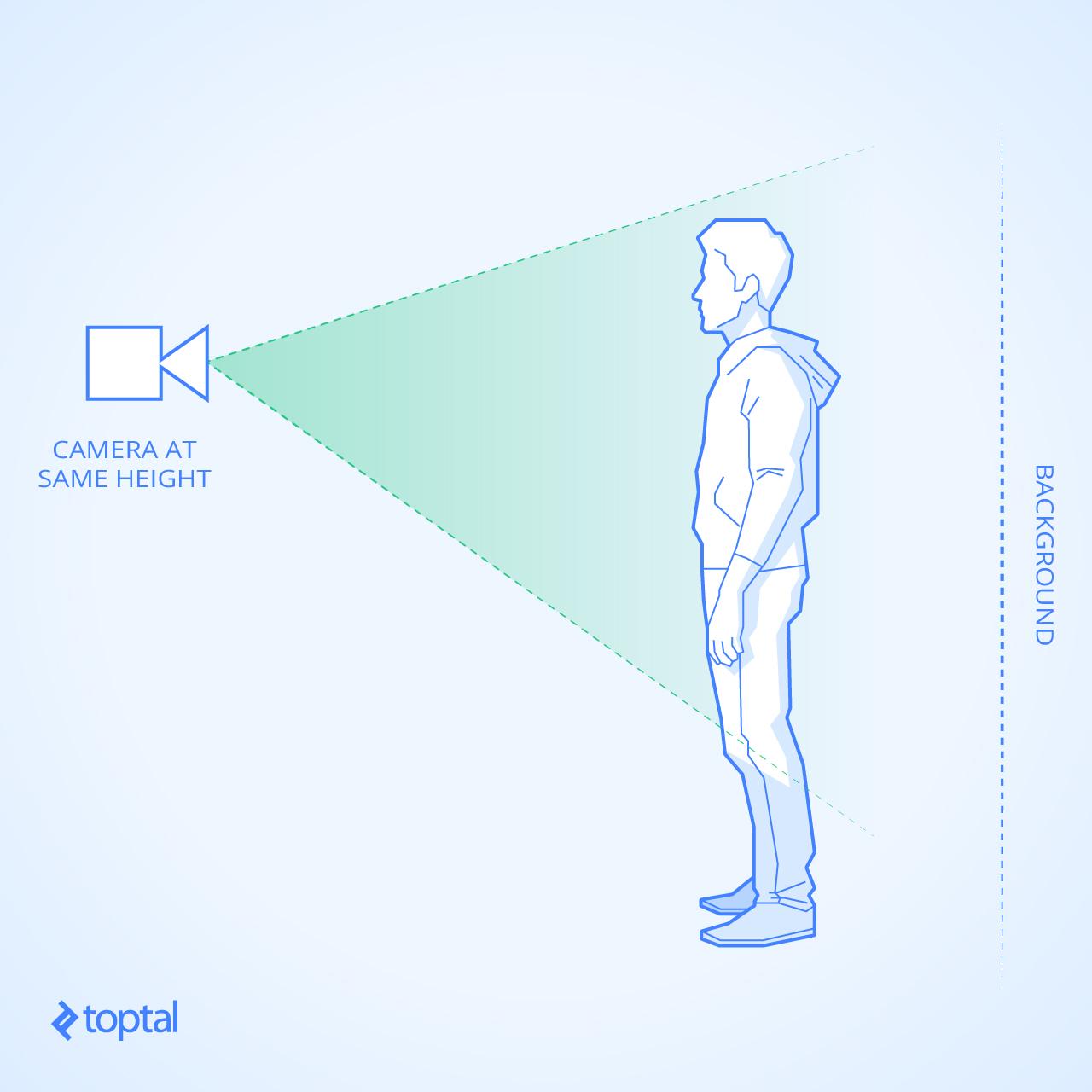 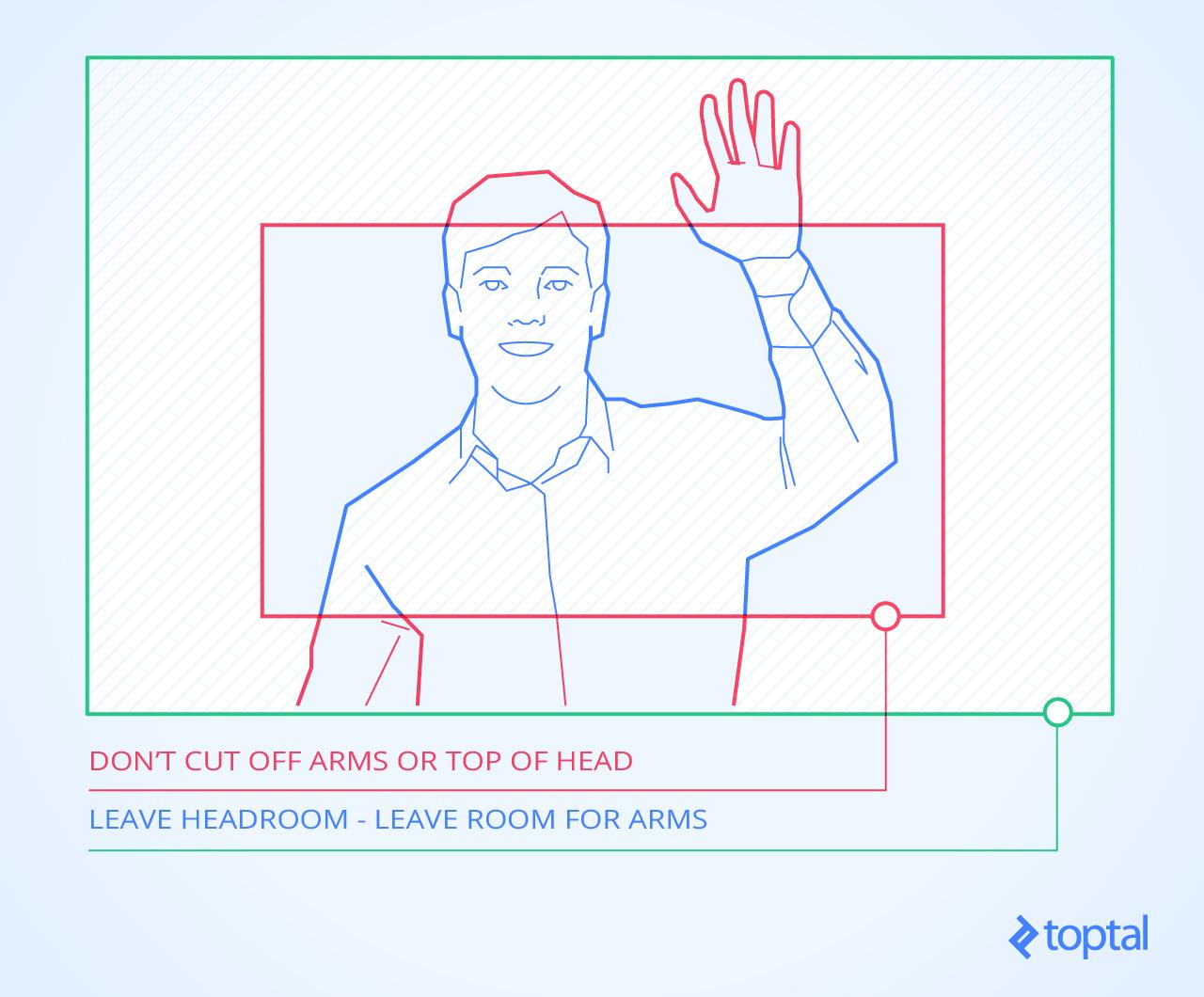 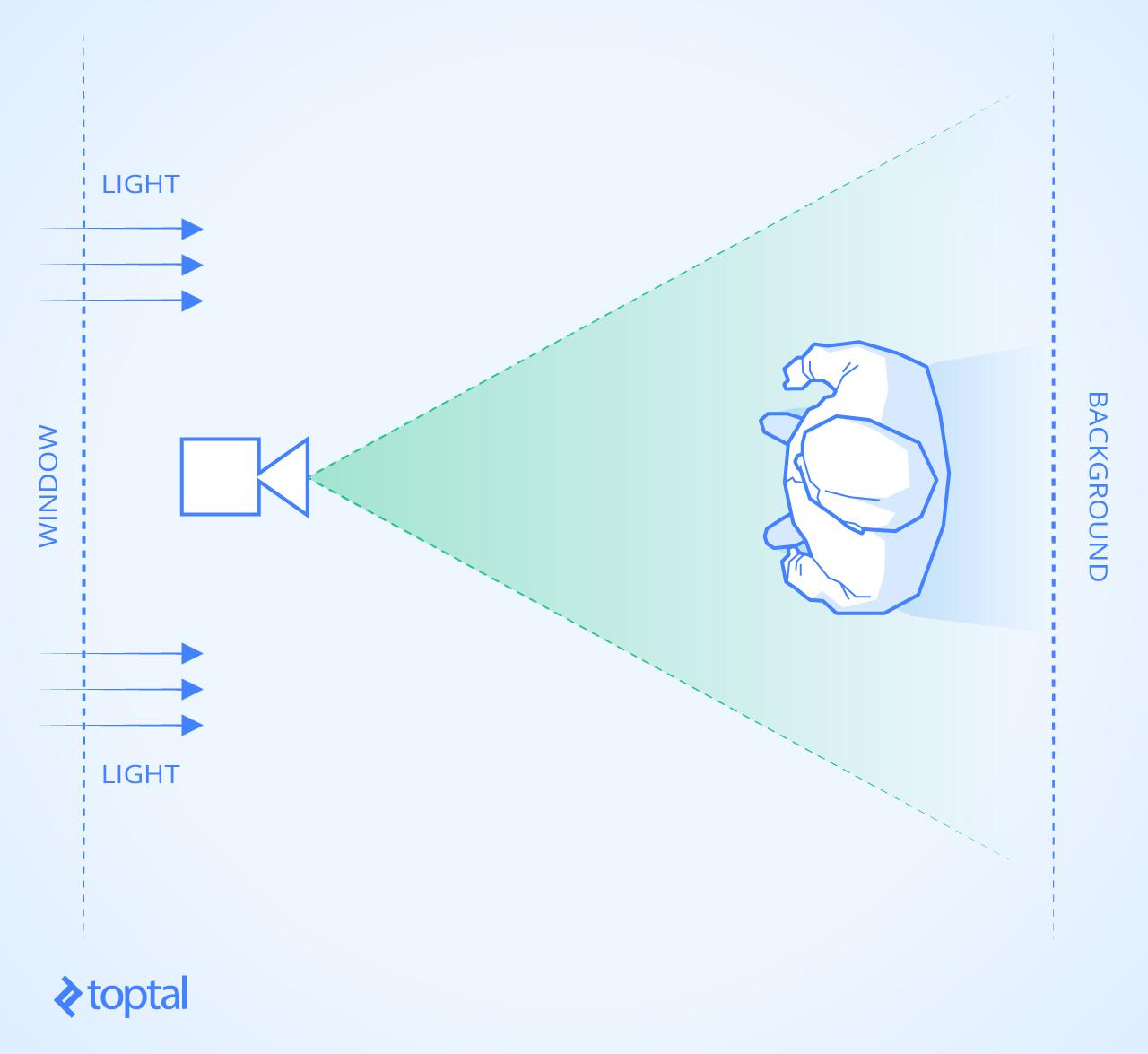 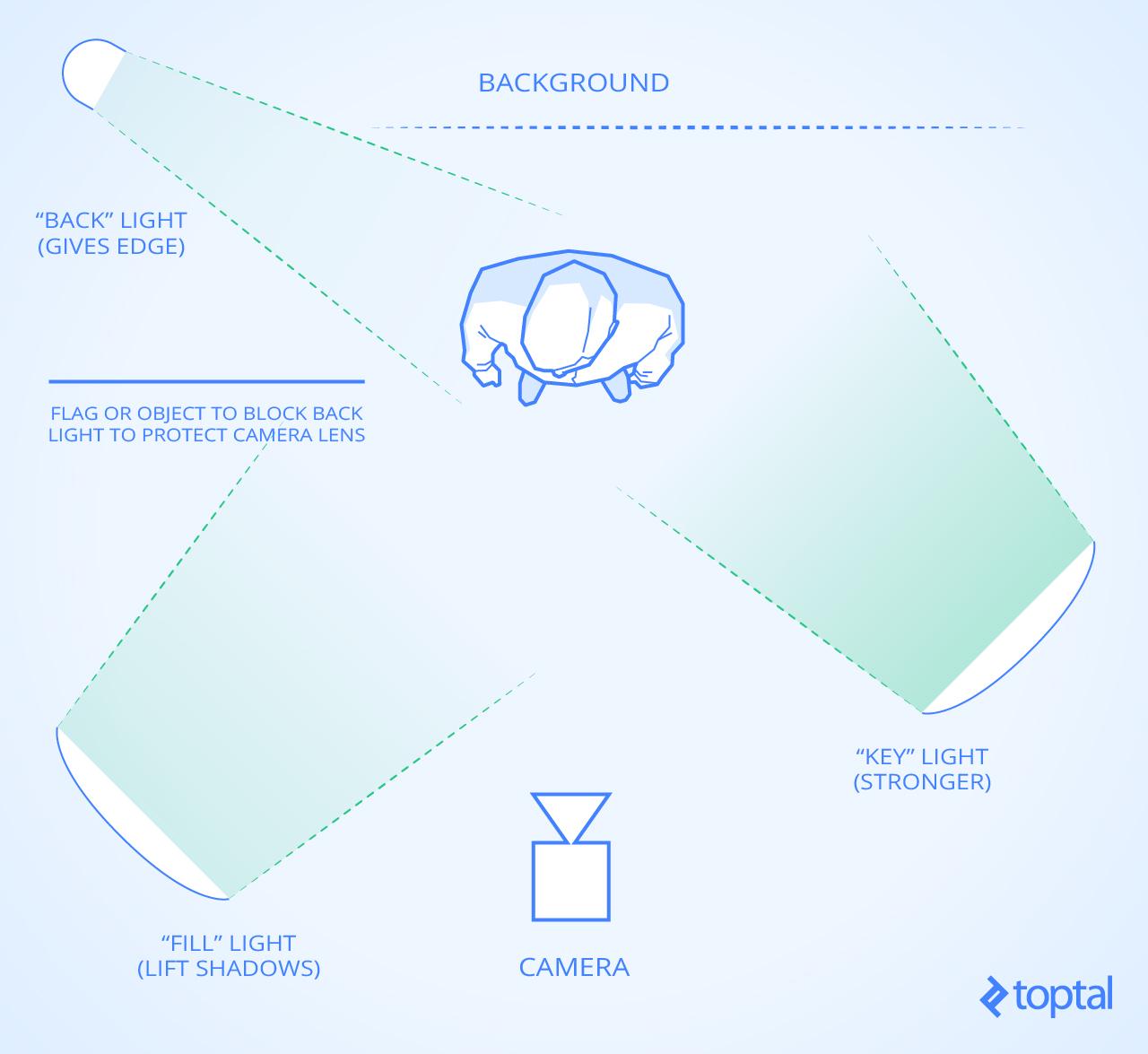 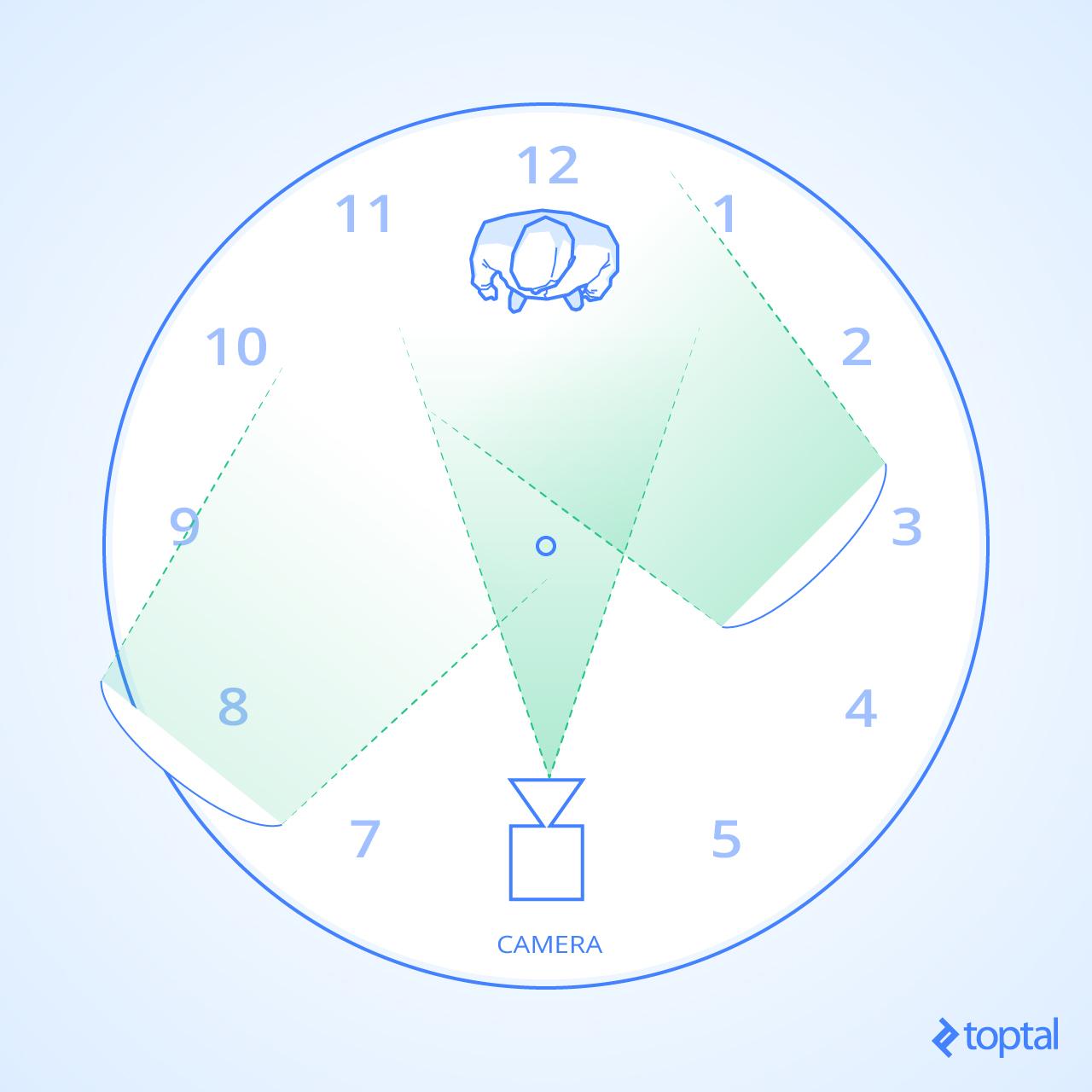 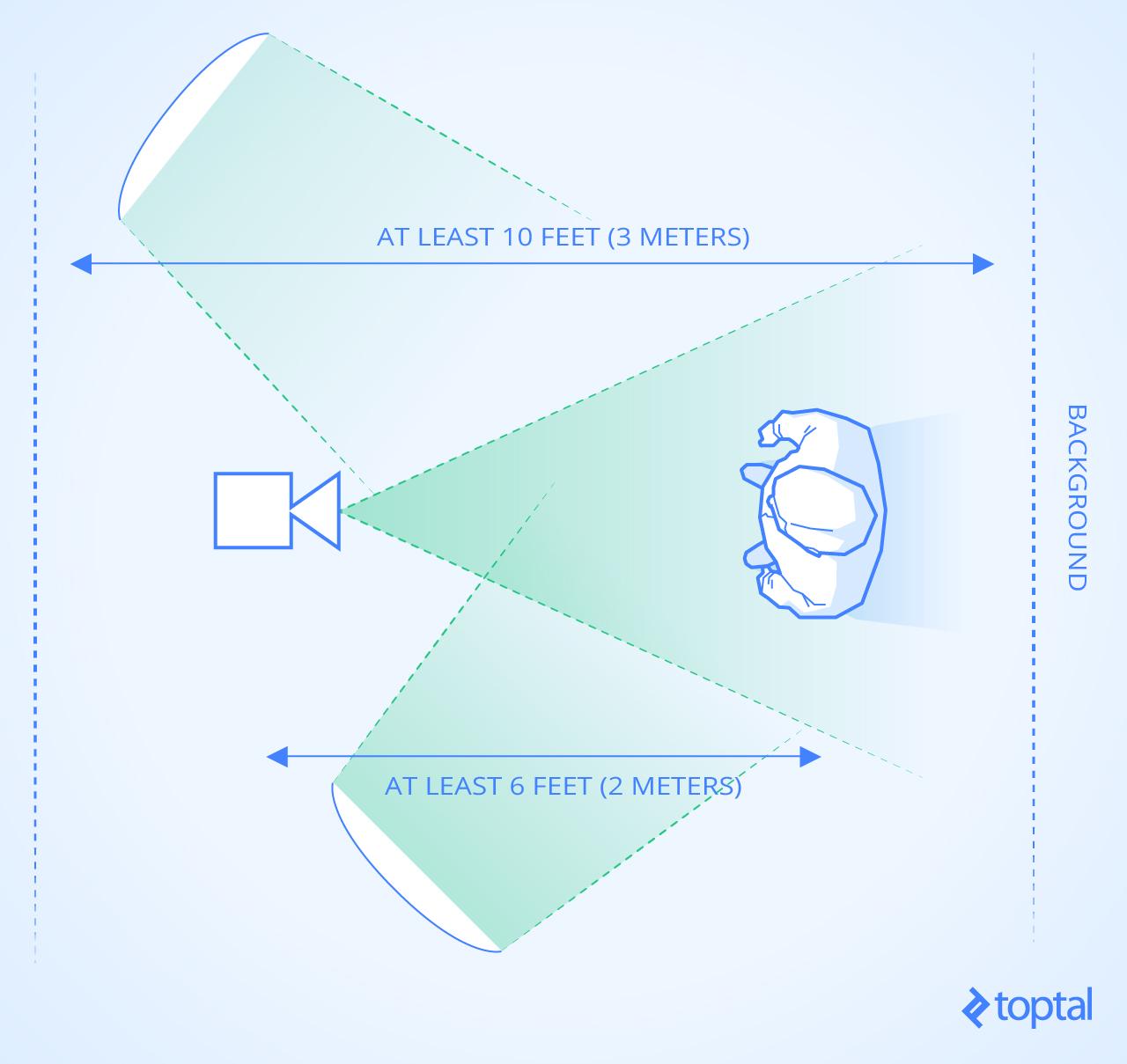 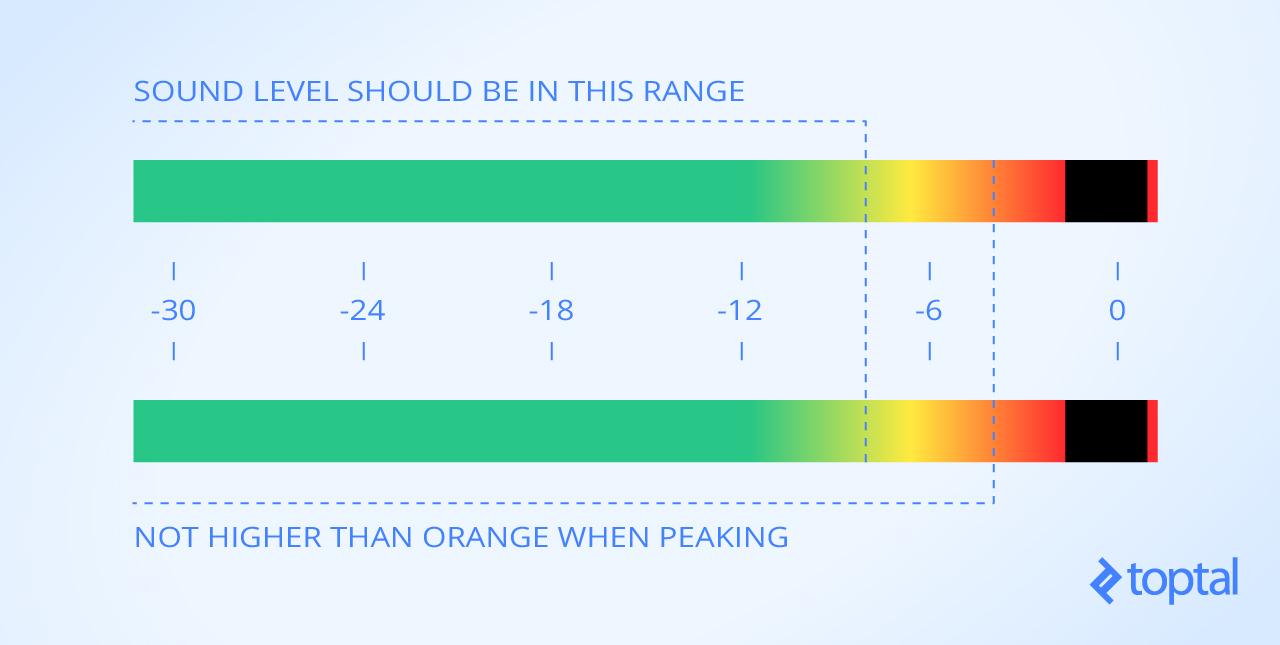 7. Encoding for the Web

A Quick Checklist before Shooting