Toptal is a marketplace for top remote prototyping experts. Top companies and start-ups in Vancouver choose Toptal Prototyping freelancers for their mission-critical initiatives. 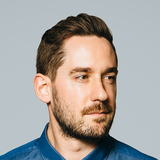 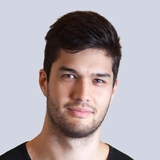 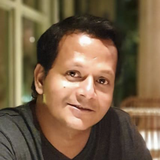 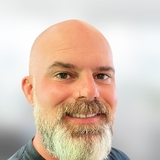 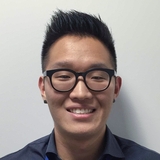 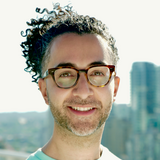 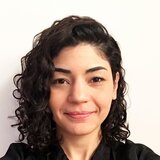 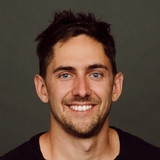 Kris is a human-centered designer focused on the intersection of brands, products, and services. With several years of UI/UX, product design, and branding experience, he continues to incorporate his knowledge, experience, and understanding of design, communication, and user experience into each project. Clients range from early-stage startups—such as Dialpad and UberConference—to enterprise companies and government organizations. 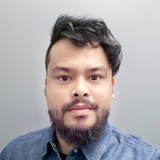 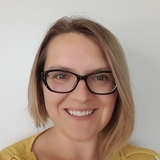 With over 14 years of experience in B2B, SaaS, and enterprise design Monika has led product teams in the ideation, development, and deployment of user-centric solutions. Monika relies strongly on design thinking, applying its principles throughout the project lifecycle, and believes that identifying and designing for human experiences is crucial to its success. She works in Agile delivery and is happy collaborating with teams big or small. 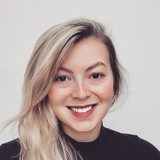 How to Hire Prototyping Experts Near Vancouver

Within days, we'll introduce you to the right prototyping expert for your project. Average time to match is under 24 hours.
3

Work with your new prototyping expert for a trial period (pay only if satisfied), ensuring they're the right fit before starting the engagement.