Toptal is a marketplace for top remote PHP developers. Top companies and start-ups in Boston choose Toptal PHP freelancers for their mission-critical initiatives. 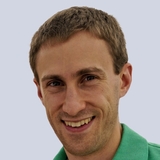 Jonathan is a Lead Engineer at Attend.com, where he focuses on solving both front-end and back-end issues. He started the Boston Web Performance Meetup Group, and he contributes to a few open source projects, including the HTTPArchive, WebPagetest, and CSSLint. He is also the co-creator of Hound and wpt-script, two open source projects built at Etsy. 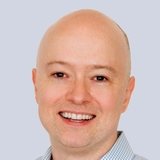 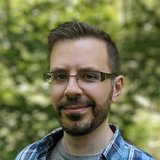 David began programming computers at the age of five, after his father brought home a Commodore VIC-20. It quickly became a fascination, later a hobby, and eventually a career. David is now a web developer with over 15 years of work experience and a member of American Mensa. He takes pride in his code's organization, elegance, and efficiency, and in his ability to solve problems creatively. David feels comfortable coding for basically any project -- he's been doing it his entire life. 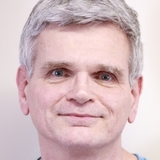 Stephen has been a software engineer for over 30 years. From developing software for the Unix platform in the 1980's to producing enterprise-level financial and eCommerce software on PHP, JS, and the C language family, he prides himself on being meticulous and developing high quality software. He is a dedicated, efficient individual and a great communicator, and looks forward to contributing valuable skills to your project! 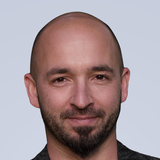 Nick's been architecting and developing applications for over a decade, working in both PHP and Python. In addition to a rich full-stack skill set, his business acumen and ability to communicate effectively with clients and stakeholders regardless of their technical knowledge sets him apart from the rest. Over the last few years, he's especially enjoyed being able to do some exceptional work in both enterprise applications and interface design. 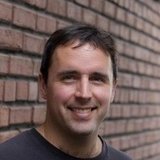 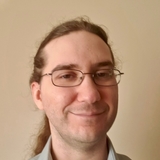 United StatesToptal Member Since May 27, 2020

Matthew started learning web development for fun while in college while also juggling a few part-time jobs. Matthew started his first full-time position at Harvard after graduating, working on the OpenScholar open-source platform. He continued in this role until the team working on OpenScholar was assigned to a new company, OpenScholar LLC, and he went with them. Matthew also contributed to the migration of OpenScholar from Drupal 7 to 8 before turning his attentions to freelancing. 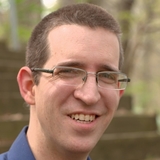 Computers are David's passion—a hobby that became his career. He loves solving puzzles and looks forward to overcoming any obstacle that comes his way. He loves helping people and maintains excellent customer relations. 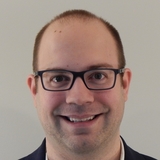 Ryan is a top architect, entrepreneur, and developer. He boasts a proven competency in building cloud-scalable, extensible software and systems. He writes code that can be maintained and expanded over time as business systems and requirements adapt to market demands or pivots in core business direction. 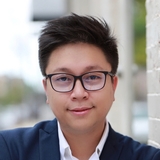 Mike is a well-rounded back-end and front-end developer who has more than a decade working in the field. He is technically skilled, a fast learner, long-term oriented, very goal-oriented, and a great asset for all projects that he has been involved in. Mike knows what he is doing and how to do it well and this shows in his code (clean, well-structured) and in his professionalism.

While many can legitimately claim to "know" PHP, those who are true experts in the language are capable of producing software that is much more scalable, functional, robust, and maintainable. This guide offers a sampling of effective questions to help evaluate the breadth and depth of a candidate's mastery of PHP.

© PHP is owned by The PHP Group

How to Hire PHP Developers Near Boston

Within days, we'll introduce you to the right PHP developer for your project. Average time to match is under 24 hours.
3

Work with your new PHP developer for a trial period (pay only if satisfied), ensuring they're the right fit before starting the engagement.