Toptal is a marketplace for top remote JavaScript developers. Top companies and start-ups in Dubai choose Toptal JavaScript freelancers for their mission-critical initiatives. 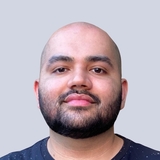 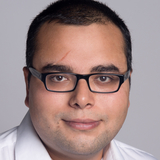 For the past five years, Jibran has been building high performance, highly available, and scalable web apps in Django (Python). Before that, he was involved in a wide variety of projects, from Windows desktop applications in Visual Basic and C# to Perl-based web applications. Jibran joined Toptal because he's looking for world-class clients to work on interesting projects. 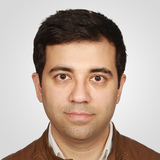 Fahad has been developing software since 2003, gaining expertise in LAMP and, more specifically, WordPress. He has also worked with Zend and Symphony framework and is currently focusing on Go and Python. Fahad has provided solutions using a number of JavaScript technologies including Node.js, Angular, React, Ionic, and Flutter. 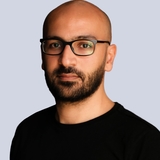 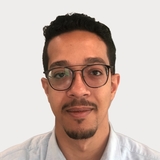 Abdallah is a software engineer with four years of experience. He excels with front-end engineering using React to build real-time, data-driven applications. Abdallah built a visual programming interface where users create workflows and vertical applications with no code needed. He believes in quality over quantity with a formula to balance the successful launch of software products. 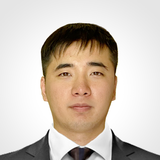 Bryan is a full-stack developer with years of professional experience, specialized in React and Node.js. His professionalism and hard work define him in all that he does, regardless of project size, complexity, or price tag. He uses the latest technologies including code generators, custom templates, and the latest commercial and open-source components to deliver high-quality web apps in a short timeframe. 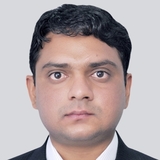 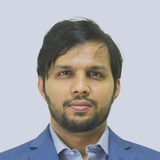 United Arab EmiratesToptal Member Since May 29, 2021 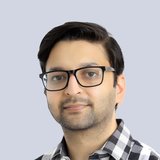 Ankush is a software engineer with more than eight years of demonstrated experience and an assortment of skills in designing, architecting, developing, and delivering high volume and high availability multi-channel applications in banking, logistics, aviation, and travel domains. Ankush has a passion for learning and has delivered technological solutions for various clients across the globe efficiently while exceeding their expectations. 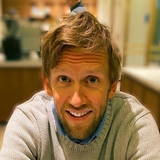 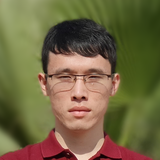 Wong is a dedicated and disciplined web developer with extensive experience and a deep passion for programming. He always tries to implement the very best approaches and paradigms. Wong's main goal is to work with ambitious and agile business owners and entrepreneurs who can visualize and describe their ideas. He is proficient in Ruby/Ruby on Rails and modern JavaScript frameworks like React, Vue.js, and Express.js.

How to Hire JavaScript Developers Near Dubai

Within days, we'll introduce you to the right JavaScript developer for your project. Average time to match is under 24 hours.
3

Work with your new JavaScript developer for a trial period (pay only if satisfied), ensuring they're the right fit before starting the engagement.

A Deep Dive Into NgRx Advantages and Features