Toptal is a marketplace for top remote Ember.js developers. Top companies and start-ups in London choose Toptal Ember.js freelancers for their mission-critical initiatives.

Hire remote Ember.js developers near London or in a similar time zone 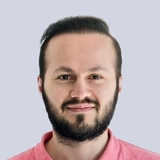 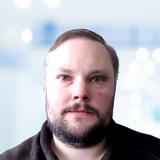 Joseph is a full-stack developer with 10+ years of experience. He loves using Elixir or Ruby on Rails on the back end. He enjoys using React or Ember on the front end. After having worked in the finance industry for years, he's constantly in search of new challenges. 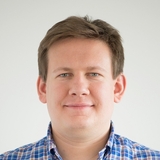 Mike is a seasoned full-stack developer and software architect with in-depth knowledge of Node.js, Ruby on Rails, and React. He has a unique ability of understanding and translating business requirements into development roadmaps. In his previous roles as a team lead and CTO, he has developed strong project management and communication skills. 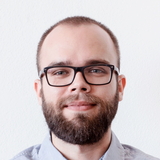 Jakub has worked as sole front-end coder, as a manager leading a team of five coders, and as a part of big team (ten developers). He created the front-end of a successful Slovak startup OrderLord in Ember.js, and now he's working on George, which is an SPA app of Erste Group's internet banking app written in Backbone. 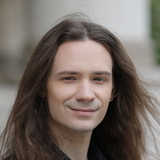 Since 2009, Miroslav has been working as a professional full-stack developer—developing web applications with modern technologies. He is a great team player yet no stranger to handling solo projects with ease. Given the broad spectrum of full-stack development, he can handle anything from small styling changes to server administration. 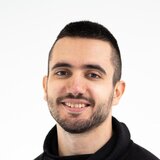 Igor is an experienced freelancer with over six years of experience working in the JavaScript language and has perfected his skills. Lately, he’s been focusing on Ember.js, React, Node.js, and Express.js. Igor can build any project from the ground up and is known for writing well-designed, testable, and efficient code using best practices. Igor is a hardworking, responsible professional and can work by himself and in teams. 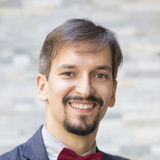 Damir is a full-stack web developer who has been writing web applications for eighteen years using a variety of languages and technologies, but since 2008 he has been focusing largely on Ruby and Ruby on Rails. He has a good sense for UX and is committed to every detail when implementing user interface designs with HTML, CSS, and JavaScript. 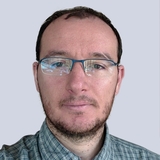 Ivan is an enthusiastic software engineer and machine learning researcher. His experiences range across a number of fields and technologies, but his primary focuses are in deep learning, Python, and Java. 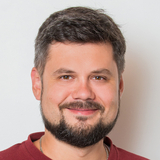 Dmitry is a software engineer with over seven years of experience. He has worked with existing products, built complex ones from scratch, and has the ability to focus, dive in, and gain a complete understanding of the problem he's solving. He loves automated tests, reviewed pull requests, and agile methodologies because they allow developers to build quality products and grow professionally. Ruby and Ember are his technologies of choice. 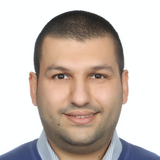 Alptug is an ambitious problem solver who believes that solid and close communication with the customer is the key to delivering exceptional software. He is a full-stack Java, Ember, and React developer. One of his recent career highlights was the design and development of a front-end framework on top of Ember.js to enable fast and high-quality application delivery by different software development teams. 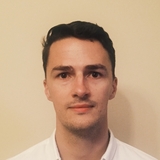 United KingdomToptal Member Since May 12, 2016

Timothy has been a startup co-founder, web agency director, and engineering team lead. His interests lie in solving business problems with technology. He does most of his work in Ruby/Rails, where he has extensive experience building large, non-standard apps that scale excellently. He also has experience on the front-end building interactive user interfaces with React.js and associated tools.

How to Hire Ember.js Developers Near London

Within days, we'll introduce you to the right Ember.js developer for your project. Average time to match is under 24 hours.
3

Work with your new Ember.js developer for a trial period (pay only if satisfied), ensuring they're the right fit before starting the engagement.

The 8 Most Common Mistakes That Ember.js Developers Make

Ember Data: A Comprehensive Tutorial for the ember-data Library

A Guide to Building Your First Ember.js App