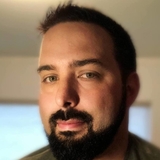 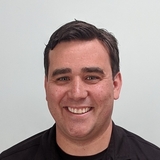 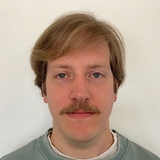 Andrew is a remote senior full-stack web developer and architect who is always ready to devise a new solution to the next problem. He enjoys designing and planning strategies ahead of a project and the implementation that follows, ensuring project requirements are met and giving feedback and ideas where appropriate. Given the task at hand, Andrew adjusts well to a variety of programming languages and technologies to provide long-term optimal platform solutions. 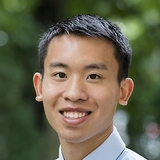 Jeremy graduated from Brown University with dual majors in computer science and economics and a 4.0 GPA. Most recently, Jeremy worked for a startup, where he assumed the role of interim CTO, handling all aspects of business related to the technology, mobile app, and server. He is a fast learner who can pick up and apply skills in any domain. Jeremy holds himself to an extremely high standard in all aspects of life, especially when collaborating professionally with clients. 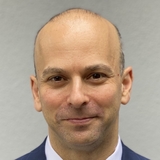 Adam architects and develops database and BI solutions without any unnecessary complexity that are efficient to develop, can be completed within aggressive timelines, and are easy to understand, maintain, and expand. His preferred environment includes MS SQL Server, SSIS, and SSRS. He has 20+ years of experience and a 100% project success rate - no failures! 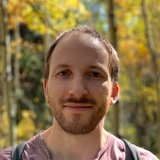 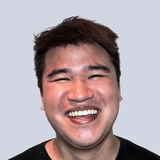 Joseph is a front-end developer who specializes in creating beautiful and high performance websites and applications. He utilizes HTML, CSS, and JavaScript (along with JavaScript frameworks) to create beautiful and impactful work. He also has experience working within the agency environment, has worked with varying team sizes, and pays the utmost attention to detail. 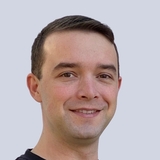 James is an expert in iOS development who excels at bringing user interfaces to life. He's passionate about making his apps delightful to use and beautiful to look at. James has extensive knowledge of the iOS ecosystem, its underlying frameworks, and the Xcode build system. 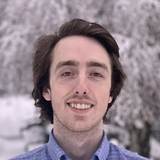 After studying math and economics in college, Henry began his career as a data scientist helping companies learn more about the most important factors influencing their business and make more informed decisions regarding limited resources. Henry now works as a full-stack developer with a focus on building systems for data collection, storage, and analysis. Everything Henry builds for a client is designed to fit their needs and improve productivity. 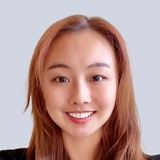 Yvonne is a Python and full-stack web developer with four years of experience in the fintech and blockchain industry. She is one of the top contributors to Hummingbot: an algorithmic trading bot for cryptocurrency. Her contributions to the open-source codebase earned her a badge of Arctic Code Vault Contributor on GitHub. Yvonne also has extensive experience in web development using React, Node.js, and Python back ends. 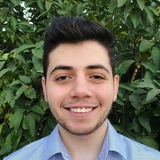 Suren is a web application engineer who's obsessed with excellent user experience design and conversion rate optimization. When he isn't producing high-quality code for clients, Suren is working on a personal project or learning new technologies. Suren thrives in a fast-paced environment and can rapidly adapt and integrate with teams to collaborate towards a goal.

How to Hire Front-end Developers Near Los Angeles