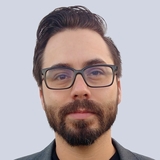 Cristian is a highly-qualified, tenacious, enthusiastic, and accomplished IT professional who's armed with a broad background and skills in providing the appropriate solution to business needs and problems. He has an outstanding ability to plan, coordinate, and to implement practices that brings significant improvements that ultimately aids in the successful attainment of organizational goals. 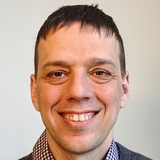 Vincent loves coding, building cool stuff, and solving hard problems. He has more than 15 years of software development experience working with a variety of platforms. Recently, he has focused on the development of robust, scalable back ends in Node.js, and Python. He has also worked on the front end, building many web and iOS apps, as well as done his share of low-level and systems development in C and C++. 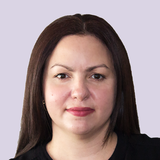 Jacqueline is a software developer with more than seven years of experience building engaging and interactive websites. She specializes in WordPress and has extensive hands-on experience in back-end and front-end development. Through her experience, she has learned to work efficiently and deliver maintainable, high-quality code. 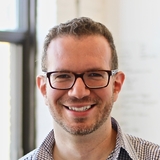 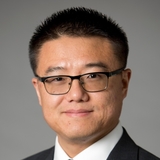 Davis is a seasoned Business Intelligence engineer lead with ten years of experience leveraging data to drive business decision-making processes. He is well-versed in designing and developing data visualizations to present complex data models to stakeholders of different levels. Davis launched Amazon Prime Video One Catalog allowing US and EU customers to view multiple subtitles and audio tracks in different languages within a single video. He has an MBA with a background in data mining and ML. 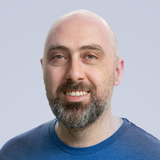 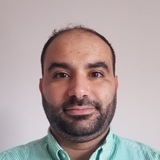 For over the past nine years, Djamel has worked as a talented software developer, specializing in Java-related frameworks like Spring Boot/MVC for the back end and native Android for mobile development as well as SQL and NoSQL databases. He's worked on many projects both remote and on-site with customers in the US, Canada, and other countries. Djamel is passionate about learning new technologies and thoroughly enjoys challenges. 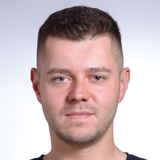 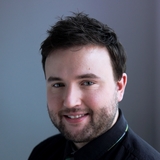 Gabriel is an accomplished developer who excels at development, design, and branding. He combines these skills every day to imagine, draw, and build amazing websites and web applications for his clients, from initial ideation and vision to final deployment. 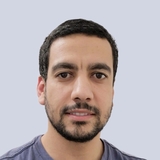 Sofiane is a senior Java/Android developer bringing seven years of experience as a Java developer and four years as an Android developer. He's a self-starter and a detail-oriented developer who likes challenges in development and has the ability to solve complex problems. 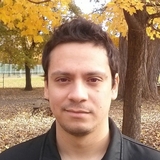 Viktor is a software developer with over eight years of experience who loves well-written code and design patterns. He specializes in back-end code with technologies like PHP and Java and has experience with the front-end aspect of different projects.

How to Hire Software Developers Near Montreal