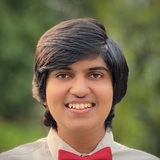 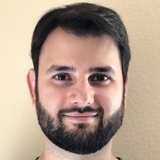 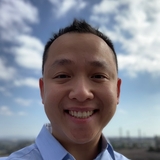 Antoine's combination of skill and passion make him an ideal candidate. He is a seasoned professional that has gone through all stages of the development cycle. He has worked in startup environments, building out engineering teams to budgeting, architecture, and process management at multiple Fortune 500 companies. 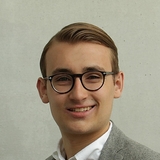 United StatesToptal Member Since May 14, 2019

Sean is a senior developer with a broad and versatile skillset who works heavily in React, React Native, and Node.js. He has an entrepreneurial spirit and a midwest work ethic and has worked with a large range of companies of different sizes and scopes. His strong theoretical and practical background in software architecture, UI design, DevOps, and business consulting makes him extremely capable of bringing success to projects of any size. 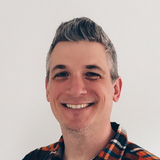 Kendall is an experienced WordPress developer with a background in design, development, and strategy with the ability to see projects from all angles. Kendall has experience with WordPress, Advanced Custom Fields (ACF), custom themes, and plugins. He provides technical, creative, and business insights to all projects he works on. 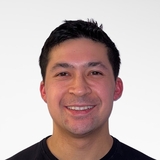 United StatesToptal Member Since May 27, 2021 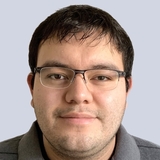 Pablo is a passionate software engineer with an interest in cybersecurity. He takes pride in the work he does and sees it as a representation of his professional caliber. He strives for the team's success because he believes there is great personal and professional growth in helping others. He hopes to help make the world a better place through his work in the technology space.

User experience is not just another buzzword to Brett. It fuels every aspect of his life. He can't help but dissect the world around him to find new ways in which he could put it back together to improve it. He is always looking for new ways to make things more intuitive or easy to use. 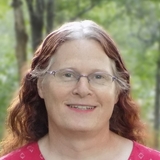 Star has been consulting and developing software for twenty years, with special skills in capturing and communicating requirements, data modeling, and modeling business processes. Her experience largely focuses on media production workflow management, and she has an interest in optimization and complexity reduction in enterprise-level data systems. Her primary platform choices are C# and related Microsoft tools. 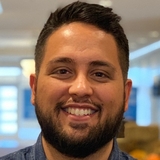 Nathan has over a dozen years of experience developing custom websites. He specializes primarily in WordPress themes and plugins, as well as front-end development. He communicates extremely well and he has worked alongside teams of all sizes with clients across the globe. 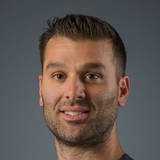 How to Hire UX Developers Near San Jose

Within days, we'll introduce you to the right UX developer for your project. Average time to match is under 24 hours.
3

Work with your new UX developer for a trial period (pay only if satisfied), ensuring they're the right fit before starting the engagement.

How to Design for Maximum Product Trust

Client-side vs. Server-side vs. Pre-rendering for Web Apps