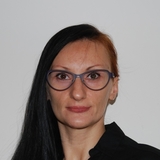 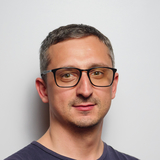 Radu is a full-stack developer based in Romania who specializes in Shopify, WordPress, and Laravel. He has more than a decade of professional experience and has been working as a full-time freelancer since 2012. His go-to languages are PHP, HTML, CSS, and JavaScript. Lately, he’s been mainly working with agencies—developing WordPress themes and plugins and Shopify for third-party apps where he uses Laravel and PHP. 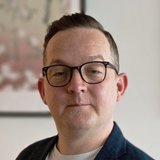 Nicholas is an entrepreneur who is extremely dedicated and passionate about producing high-quality creative solutions that meet business goals. He has a broad range of experience working in the communication design industry—covering graphic design, web development, UI/UX design, project management, and building lasting relationships. 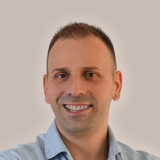 Milan is a front-end developer specializing in HTML and CSS/Bootstrap with over a decade of professional experience. In addition to 5+ years in the freelance space, he has worked as a team member for two Danish companies: Valuer.ai and YouWe ApS. He has a great handle on how his work integrates with the bigger picture of a full-stack structure and has excellent communication skills. 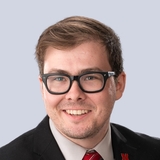 United StatesToptal Member Since May 11, 2017

Spencer is a designer and full-stack developer from Lincoln, Nebraska with seven years of professional experience. He has a Bachelor of Fine Arts in graphic design from the University of Nebraska. He loves solving challenging problems and creating highly usable user interfaces. With his background in both design and programming, Spencer can make the web browser bend to your will. 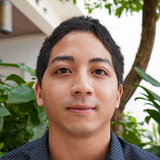 Kentaro is a developer who specializes in web development. He has helped develop and maintain sites for various companies including Kaiser Permanente, HPMG, IFAW, and more. He develops with quality and user in mind--that is, code quality and performance for the back-end and a great user experience on the front-end. 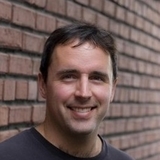 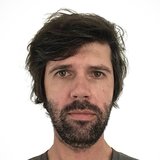 Marin is a full-stack web developer who, for the past few years, has been building custom websites and apps for various agencies. A constant about Marin is his dedication to reaching targets on time but not at the cost of the quality of output. In his mind, the given timeframe, the quality of the product, and the client’s satisfaction come first. Marin is looking for long-term projects where he can grow while realizing the client's vision.

How to Hire Enfold Wordpress Developers through Toptal

Within days, we'll introduce you to the right Enfold Wordpress developer for your project. Average time to match is under 24 hours.
3

Work with your new Enfold Wordpress developer for a trial period (pay only if satisfied), ensuring they're the right fit before starting the engagement.