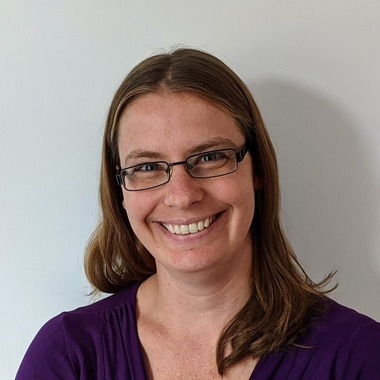 Member since September 23, 2020
Janice is a passionate product leader and innovative engineer whose mission is to bring ideas and products to life to delight users. She is a detail-orientated, pragmatic leader who always takes a people-first approach, whether that be understanding clients, collaborating with colleagues, or communicating with stakeholders. With more than ten years of leadership, project, and product management experience in multiple domains and technologies, Janice can flexibly adapt to any project's needs.
Project ManagementProduct ManagementB2B Product ManagementPrimaveraAgile Product ManagementAgileSaaSJiraShow more
Dr. is now available for hire
Hire Dr.