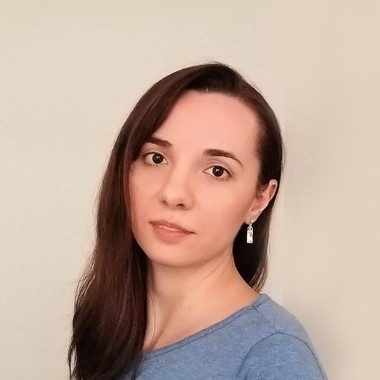 Member since February 14, 2019
Veronica is a project manager and scrum master with more than ten years in the IT industry, most of them working with Agile methodologies. She has participated in transitions from Waterfall to Agile, as well as, on scaling Agile processes for larger projects. She has hands-on experience of multiple and geographically distributed teams’ coordination and strong knowledge of software development and engineering management.
Software Project ManagementScrumAgileAgile Project ManagementJiraSports Project ManagementTechnical Project ManagementKanbanShow more
Verónica is now available for hire
Hire Verónica