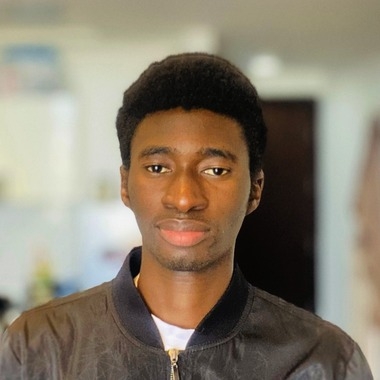 Member since February 7, 2022
Abdul is an engineer who has developed a mature and responsible approach to any project he's undertaken. He has over six years of experience and has launched multiple projects within his interested fields and areas. He loves to dig into problems and solve them using modern technologies. He's been opportune to successfully develop and optimize software products. Working with others to achieve specific objectives on time and with excellence is something he enjoys.
Front-endWeb DevelopmentWeb App DevelopmentReactAngularTypeScriptJavaScriptjQueryCSSReact NativeSwiftiOSUIUXFull-stackShow more
Abdul is now available for hire
Hire Abdul

...thing I've developed is a library that can be beneficial to software engineers at large.