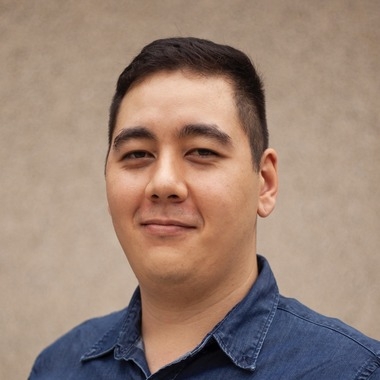 Member since March 8, 2019
Artur is an experienced software engineer with a focus on back-end technologies. Having worked with startups of various sizes and stages, he specializes in building efficient, scalable, and maintainable back-end solutions in Go and Ruby. He believes that great products are built by great teams and not individuals.
Back-endRuby on Rails 4RubyRuby on Rails (RoR)REST APIsRuby on Rails 5PythonSQLLinuxJavaScriptHTML5GitReduxGoReactShow more
Artur is now available for hire
Hire Artur

...project I've done was migrating a large payments system, which involved several teams, a lot of testing, and provided a better user experience.