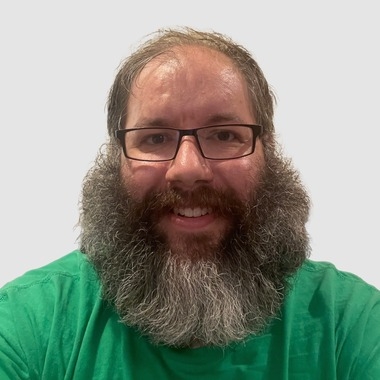 Member since May 26, 2022
James is a principal engineer with over 15 years of experience in multiple technical and leadership roles. He is at home developing in Ruby, JavaScript, TypeScript, Elixir, and Go and can also provide technical guidance on architecture and systems design. James loves to learn new technologies and codebases and would be happy to help with different projects.
Back-endBack-end DevelopmentRubyRuby on Rails (RoR)GitREST APIsJavaScriptNode.jsDockerWeb ArchitectureAWSSQLCSSAgileGitHubShow more
James is now available for hire
Hire James

...project I've been a part of as the SDET of IronRuby at Microsoft was working on open source in an otherwise closed source world.