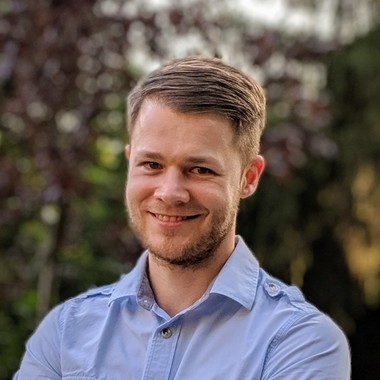 Member since August 5, 2019
Pavel is an experienced developer pursuing a life-long passion for computer graphics - both real-time graphics and raytracing. He is trying to push boundaries of VR experiences on the web and on native platforms. Pavel has experience with projects of all sizes and as a team member or as a single developer covering the whole stack and DevOps.
VR PlatformVR InterfacesJavaGLSLWebGLData VisualizationSVGWindowsSwingOpenGLGitLinuxJavaScriptTypeScriptClojureShow more
Pavel is now available for hire
Hire Pavel

...engine I've created was for real-time scientific visualizations and capable of rendering millions of particles on the web and in VR headset at the same time.