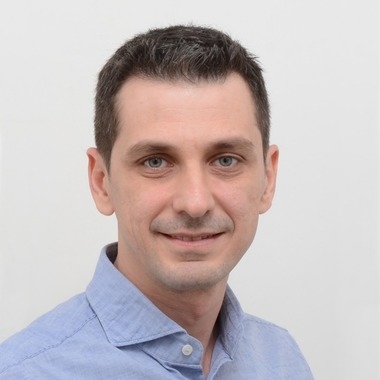 ...thing I've created was the ISP infrastructure that allowed hundreds of thousands of people in rural areas to connect to the internet.