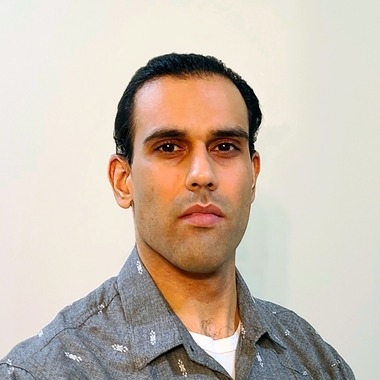 Member since September 13, 2022
Saad focuses on distributed and data systems, particularly those that scale and provide consistency, reliability, and high availability. He enjoys developing and architecting systems that will provide these guarantees and operate in disparate environments at scale. He is extremely security conscious and believes security should be foundational during the design phase. Saad is keen on building, developing, debugging, monitoring, and maintaining microservices deployed in the cloud.
Distributed SystemsBack-endBack-end DevelopmentC++JavaGitJUnitGoREST APIsAmazon Web Services (AWS)Apache CassandraCSQLNoSQLDockerShow more
Saad is now available for hire
Hire Saad

...project I've contributed to is the Apache Heron: It is an excellent way to learn and sharpen one's skillset on open source and a thrill working with the team.