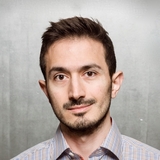 Reza has worked as a CTO for various startups and a German government institution with a one billion revenue that needed restructuring. Ever since he dismantled his first VCR over 30 years ago, Reza has been passionate about building meaningful hardware and software that people use and love. His obsession has grown to include a love for solving complex problems across a broad spectrum of technologies. 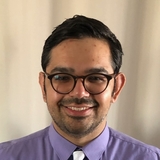 Daniel has several years of experience developing for iOS and servers. He's contributed to several apps on the App Store and has several merged open-source pull requests on GitHub. Daniel values teamwork, communication, clean code, and getting the best things done for a project. 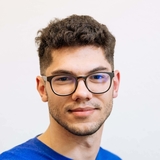 Cosmin worked at Amazon, Google, and Apple on highly-scalable, distributed systems, and machine learning focused on NLP (Siri team). He worked for a startup called Kuende, writing Scala and Go microservices on top of Google Cloud. Cosmin has a strong background in advanced algorithms and data structures in C/C++ and is very passionate about machine learning. 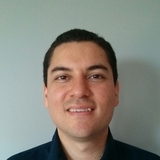 Esteban has over 13 years of experience developing software and 11 years developing full-stack web applications in Ruby on Rails. He's used to working both remotely and directly with clients. This experience has given him excellent communication skills with both clients and co-workers. He has a master's degree, is very proactive, and likes professional challenges, so he's always looking for projects that can make both him and the client grow. 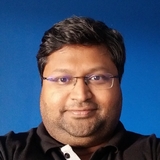 Ashwin is a computer science professional with over a dozen years of experience. From studying the Linux kernel as a part of his academic studies to building a scalable, transactional order management system to travel/trip organizer engine, he has done it all. He has been a member of key product development teams including those at the most widely used database. 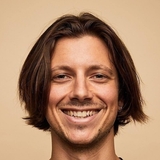 Arnaud has a proven track record of managing engineering teams and building scalable web applications in fast-paced environments. His experience ranges from building high-end web performance analytics platforms to being the head of engineering of a successful online marketplace. He has recently led a two-year project to design and build a payment platform handling millions in transactions for one of the largest micro-mobility operators globally. 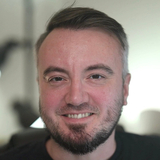 Lucian has 17 years of professional experience as a full-stack developer and solution-architect. He's built web apps optimized for large-scale production performance and worked extensively with PHP, JavaScript (including Node.js, Vue and React among others), with SQL and NoSQL database backends as well as with a multitude of AWS technologies. His skill set also includes advanced topics like serverless architecture and modern data-mapping design. 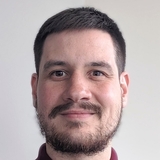 For over the past decade, Danilo has been working as a software developer creating web apps and software that can scale. At his current employment, he’s successfully occupied several roles such as full-stack developer, team lead, manager, back-end developer, and he’s now working on a team that is responsible for the development tools. Danilo champions best practices and helps developers to be more productive by providing reusable software. 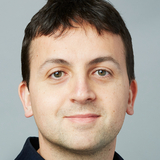 Alexandre is an expert Ruby on Rails developer who is also experienced with Java and various front-end technologies. In addition, he's worked extensively with WebRTC, building video-based web apps from scratch and many back-end APIs to be consumed by Angular and React.

How to Hire Senior Ruby Developers through Toptal

Within days, we'll introduce you to the right Senior Ruby developer for your project. Average time to match is under 24 hours.
3

Work with your new Senior Ruby developer for a trial period (pay only if satisfied), ensuring they're the right fit before starting the engagement.