Top UI designers specialize in designing across multiple digital devices, primarily web, mobile, and tablets. Touchscreen and smartphone device usage only continues to grow alongside the importance of having an interface that exceeds the expectations of users.

UI designers are tasked with one of the most difficult and influential components of the product development lifecycle. Using details such as color palette, grid, typography, layout, icons, and imagery in the user interface, UI designers ensure a company’s brand, personality and identity are represented in all aspects of a product’s design.

During and following the design of a digital interface, UI designers are at the forefront of establishing the guidelines that ensure consistency across a product’s interface. As product features and teams grow, so too does their design system, which makes it a critical component to a company’s ability to scale successfully.

Here is what Toptal's UI designers are saying about the future of user interface design.
Skeuomorphism, Flat Design, and the Rise of Type Design

The Ultimate Guide to UI Design

User interface (UI) design is one of several overlapping disciplines responsible for creating spaces where users interact with digital products. UI design is found on a spectrum with user experience (UX) design, interaction design (ID), and visual or graphic design.

What Is UI Design?

In its broadest definition, the user interface is the zone where humans and machines interact. Humans give instructions to machines, and machines respond with information and feedback that informs humans’ decisions and further instructions.

User interface design for digital products is primarily concerned with the layout and appearance of individual screens for software programs, web sites, or mobile apps, but can also include video games or TV interfaces. 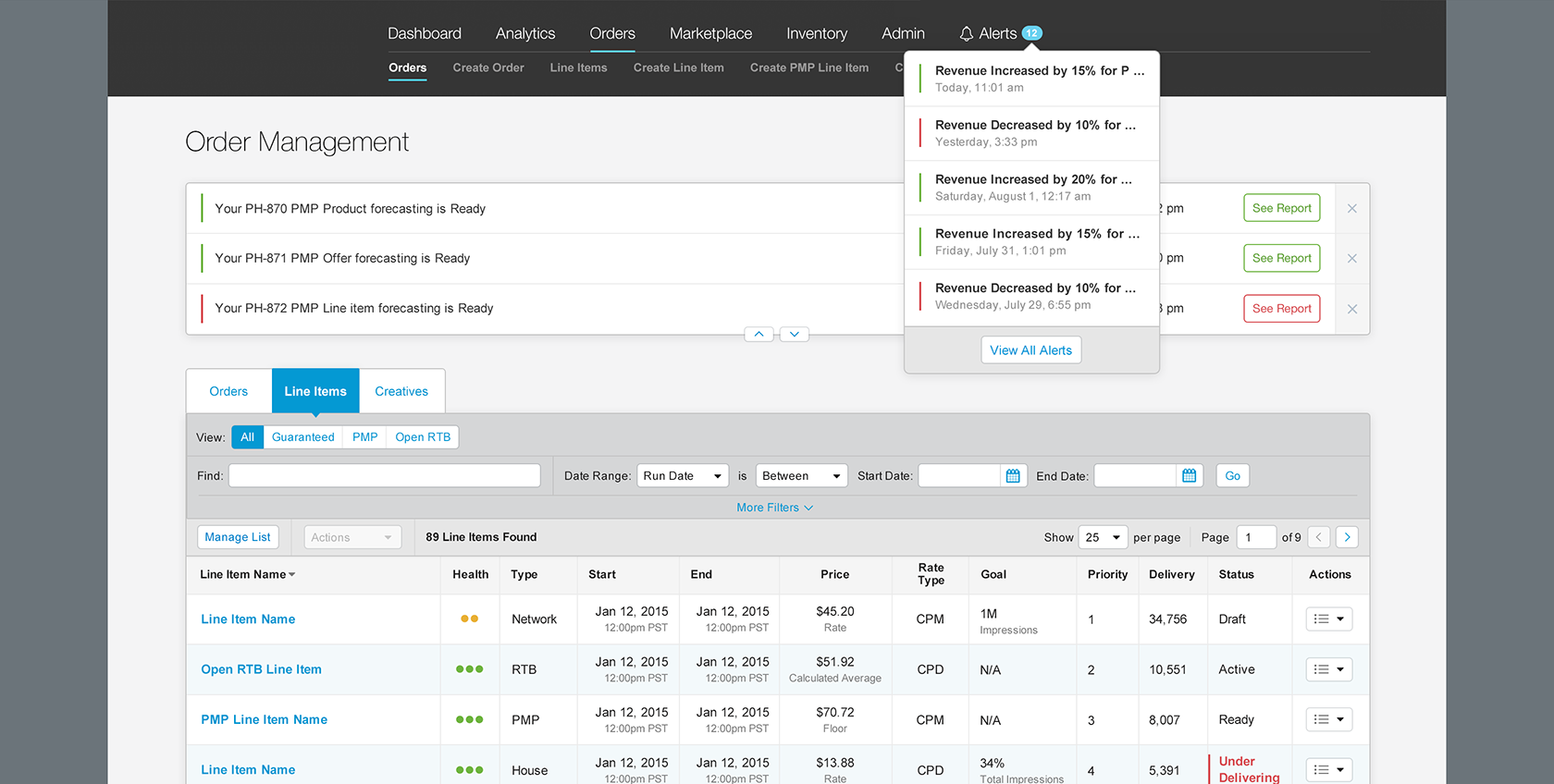 User interfaces are made up of different types of elements, including the following: 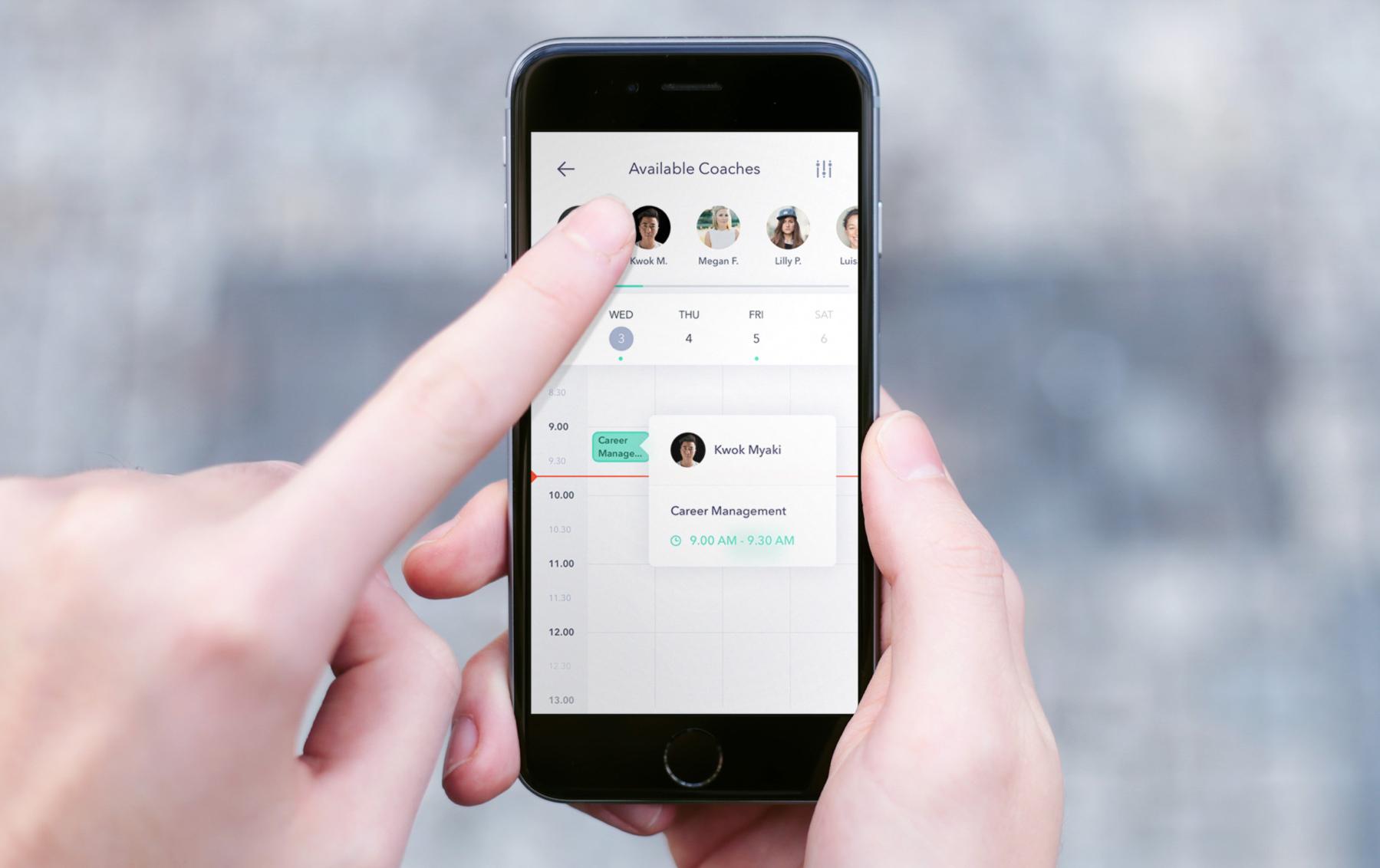 Good UI designers follow best practices and basic usability principles to ensure that the interfaces they create meet user needs effectively. Some of the most important principles are: 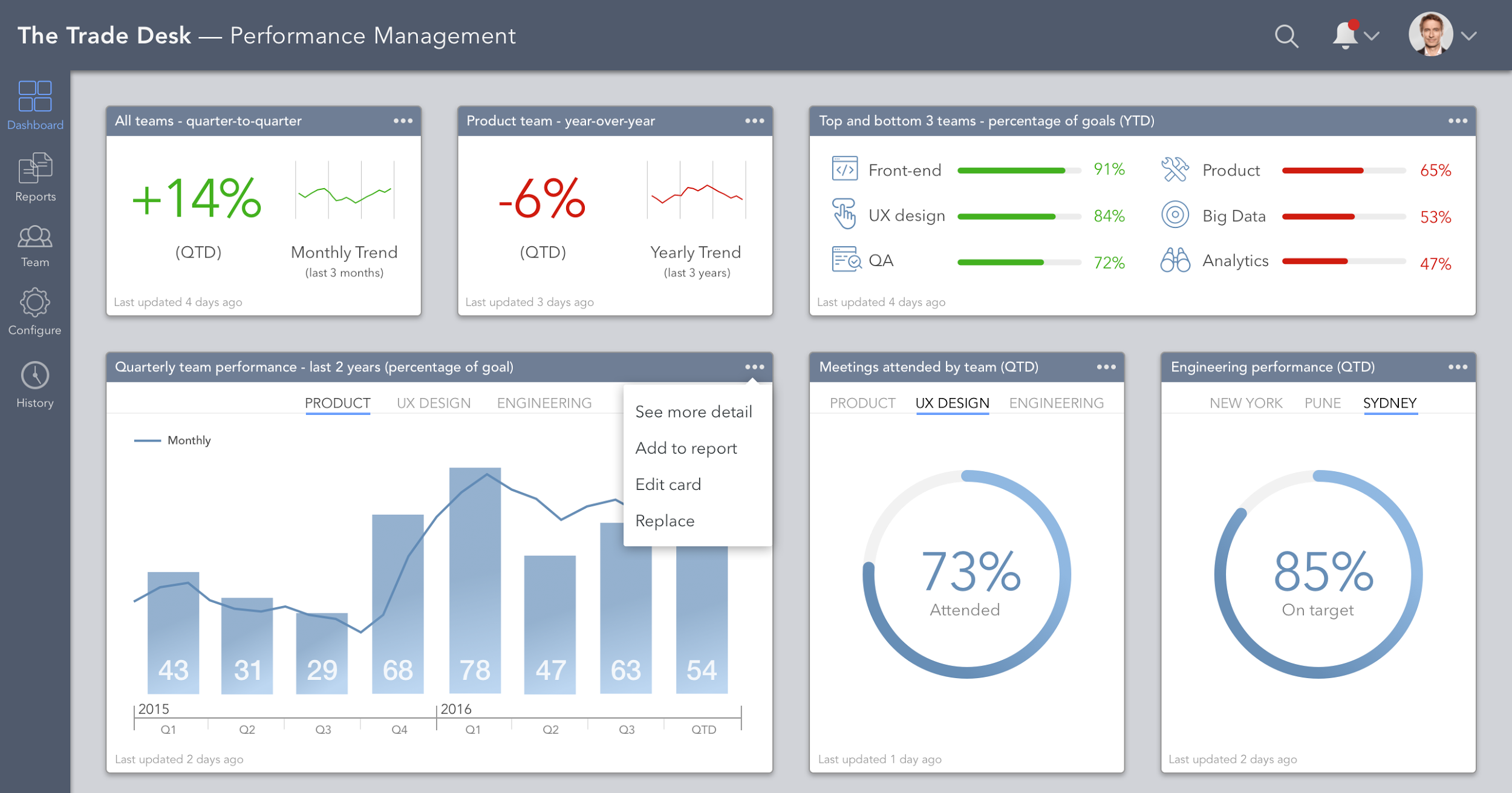 How Does UI Design Differ from UX Design?

UX designers work with (or as) information architects to organize content; they reference user research and perform detailed task and business analysis to determine the optimum workflow for complex operations, such as an eCommerce checkout and account creation process. UX designers then create lower fidelity wireframe diagrams or interactive prototypes to test and refine their concepts.

UX Is Not UI

The interface is not the solution. UI design generally plays an important role in the work of a UX designer, but it is not the only part. Think of it this way: UX design is the journey and the UI is the destination.

UX design is a multi-step strategic design process that aims to create a product or site that customers/users are drawn to, find easy to use, and quickly understand. And through the UX design process, we arrive at the right user interface solution. 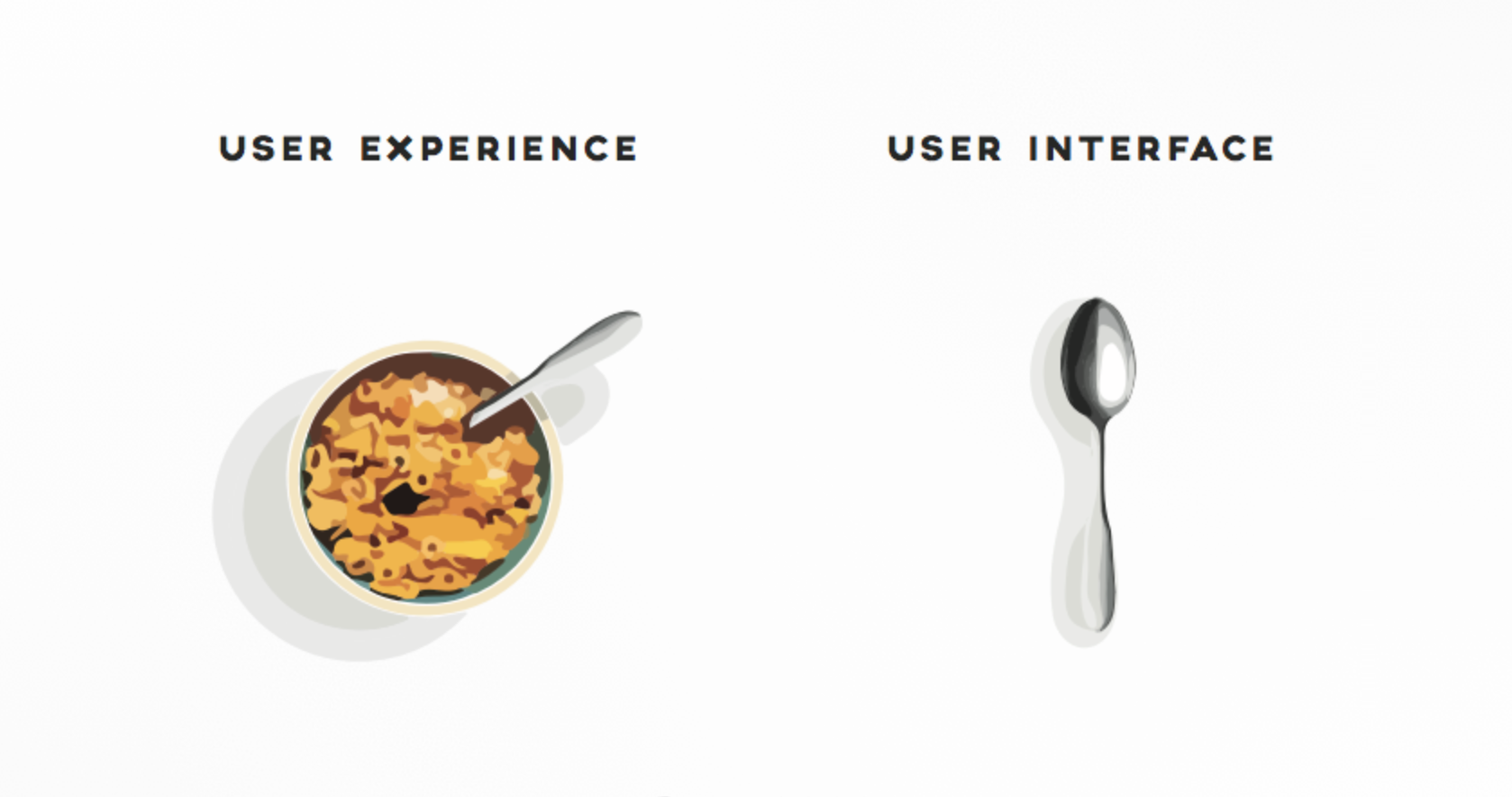 What Do UI Designers Do?

User interface designers build on the framework provided by UX design to bring digital products closer to their final form. They follow UX wireframes for the hierarchy and priority of elements on each screen and then apply visual design guidelines to ensure consistency throughout the entire experience.

UI designers are responsible for visual hierarchy, spacing, and alignment on the screen, visual weight of headers and typography, correct use of standardized interface elements such as buttons and form fields, and following brand guidelines for color treatments and logos.

Given that modern user interfaces are not simply static screens but interactive experiences with dynamic behaviors and animated transitions, UI designers will also work with (or as) motion designers or interaction designers, refining basic interaction concepts developed by UX designers.

User interface designers deliver the final visual mockups of each web page or application screen, from which developers will produce the finished product. Just as UI design sometimes overlaps with UX design, so too can UI design overlap with the actual front-end development of a digital product, particularly when working with well-defined screen templates and component libraries.

In summary, user interface design is the design of websites, computer user interfaces, mobile apps, interfaces of appliances, communication devices, and various software applications with the focus on the user’s experience and interaction. We hope you found this guide helpful.