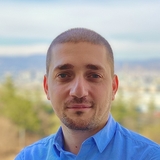 Levan has thirteen years of experience in developing enterprise apps with various technologies. While he's mainly focused on back-end development using Node.js/TypeScript, he’s also proficient in front end (React) and mobile (React Native) and DevOps (AWS, CircleCI, Docker). Levan has worked as a freelancer (as a part of large and small teams) and in team lead positions. 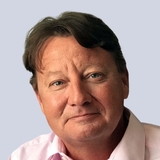 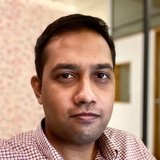 Wasik is a full-stack iOS (Objective-C, Swift) and C++ developer with a passion for tech product development. Besides his robust tech skills, Wasik also has founded an analytics startup and acted as the CTO of an eCommerce marketplace to revamp their platform to support growth. Wasik's value is really evident on projects where he works from the beginning—from a roughly sketched idea to a high-quality deliverable—by connecting with everyone from the product owner to the customer to the ops team. 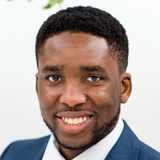 Tobi is a senior software developer with 7+ years of developing complex web applications on both the front end and back end. His specialties are front-end JavaScript development, online payment integrations, REST API design, and software architecture.

How to Hire Apple Pay Developers through Toptal

Within days, we'll introduce you to the right Apple Pay developer for your project. Average time to match is under 24 hours.
3

Work with your new Apple Pay developer for a trial period (pay only if satisfied), ensuring they're the right fit before starting the engagement.