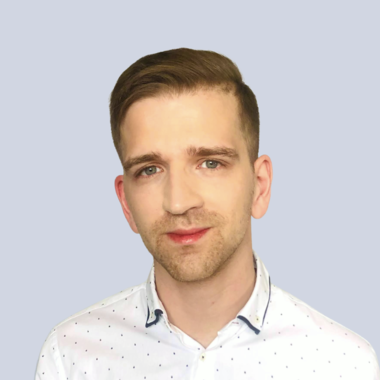 ...project I've worked on is an engine empowering community-led business. It was exciting to work on a product that enables communities to spark connections.