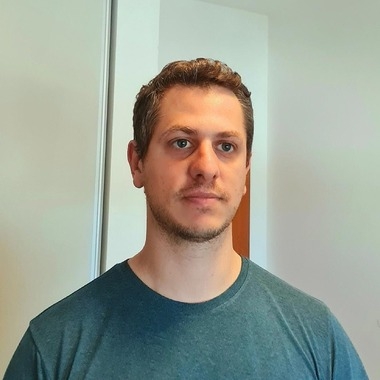 Member since November 7, 2016
Felipe has worked as a software developer for the last 10 years using Python and Django as his main tools; although he's played with them for much longer. He has also used in most projects many of the most popular JS frameworks such as Vue, React, Ember and Backbone.js. Felipe is a team player and has good communication skills.
LinuxPythonUbuntuDjangoDjango REST FrameworkREST APIsCSS3ScrumCSSJavaScriptAmazon Web Services (AWS)BootstrapPython 3Backbone.jsDockerShow more
Felipe is now available for hire
Hire Felipe

...project I've worked on helped simplify, organize, and plan work on publicity campaigns for people in the content marketing world.