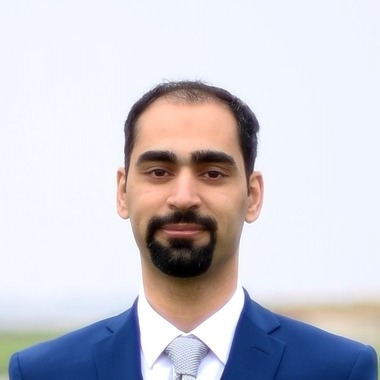 Member since February 15, 2021
Haider is a back-end developer who uses REST APIs to build great developer experiences. He has developed SDKs and documentation that power dozens of API programs globally and are used by thousands of developers. During his time at APIMatic, he helped major companies such as Sabre Corporation and Bandwidth maximize the developer experience for their REST APIs. He is now looking to share his expertise with a broader audience.
API DocumentationPythonREST APIsC#.NETC#.NETPython 3PandasUser AuthenticationBack-endOAuthGitAutomationAgile Software DevelopmentJavaShow more
Haider is now available for hire
Hire Haider

...product I've developed is version 3 of APIMatic's SDKs, which incorporate three years' worth of learning and customer feedback to offer an enhanced experience.