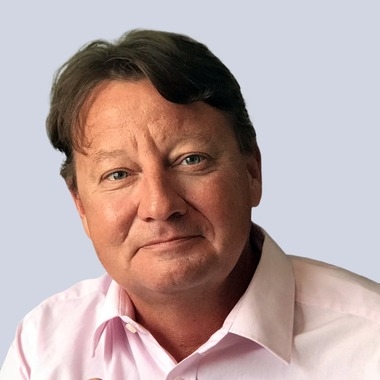 Member since July 21, 2016
Ken is a highly motivated and professional developer with 30 years of experience in the production of commercial desktop applications. Over the past seven years, he has focused on iOS apps, Apple Watch, and Apple TV. He's been the sole engineer on over 25 commercial-quality apps. He delivers.
Apple PayXcodeCocoa TouchiOSObjective-CGitiOS SDKiOS Native LibrariesDropbox APISwiftFacebook APISQLiteStripe APIMySQLRxSwiftShow more
Ken is now available for hire
Hire Ken

...algorithm I've developed is PhotoWave. Created for the photobook product POPSA, it generates a natural-looking layout with a given set of disparate photos.