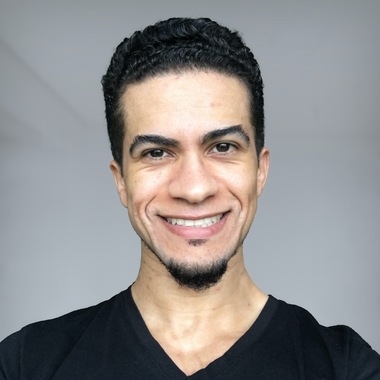 ...software I've made is a real-time simulator of deformable solids in 3D using the finite element method.