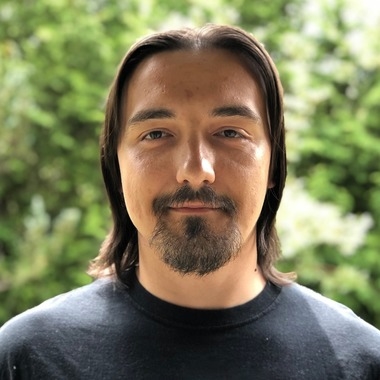 APIs Developer in Toronto, ON, Canada

Member since December 17, 2012
Viktor is a passionate and ambitious lead engineer with over 18 years of production experience in the web and gaming industries. He's an independent top performer with an in-depth architectural background, excellent communication skills, and attention to detail.
FreelanceWeb DevelopmentBack-endSaaSUIUXWindowsPHPjQueryMySQLJavaScriptAuthorize.NetWebStormCross-platformLinuxShow more
Viktor is now available for hire
Hire Viktor

...project I've participated in was PokerStars, where we built a web presence and games over six years and became the biggest online casino in the world.