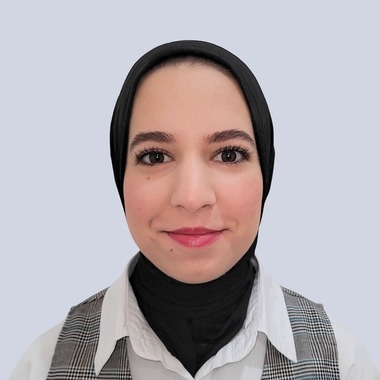 Member since August 10, 2021
Asma is a software engineer with five years of experience specializing in web and mobile app development. She's worked on multiple critical and sensitive governmental projects and delivered high-quality apps with 225,000+ users. You can rely on her attention to detail and her ability to stretch and work outside her comfort zone, whatever the project. Asma is passionate about her field and enjoys learning cutting-edge technologies and leveraging them to get the best product possible.
Front-endWeb DevelopmentWindowsAndroid StudioFirebaseJavaScriptKotlinREST APIsAndroidAndroid SDKVisual Studio CodeGitHubAlgorithmsResponsive UIBack-endShow more
Asma is now available for hire
Hire Asma

...thing I've developed is an Android app called Kuwait Finder. It is ranked as a top map-&-navigation app in Kuwait since its third version launch in 2019.