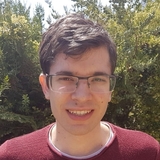 Pere is a software architect with over a decade of experience working on JVM-based back-end products ranging from custom binary protocols to REST APIs on Ktor. He has a remarkable ability to work on and get the best out of any kind of project. Once Pere is in a team, they will gradually notice an increase in that team's cohesion and performance, no matter his position in it. He is very communicative, proactive, and committed to the projects he works on. 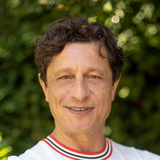 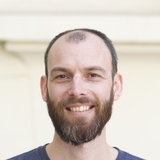 Rodrigo is a focused developer who produces digital projects for agencies around the world. He has 18 years of experience using various methodologies and tech in most web and mobile projects. He has a strong knowledge base of the WordPress world and is very engaged with the community: building custom themes, plugins, and core customizations. He specializes in WordPress, developing for the front-end back-end and in managing digital projects. 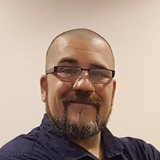 Vedran is a JavaScript-based front-end developer with a broad experience in many areas that always end up going back to what he loves doing most: problem-solving user interfaces. Always attracted to procedural animation and graphics, he's addicted to hearing the reaction, "It can do that!?" 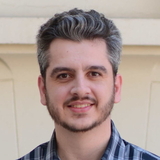 Luciano is a seasoned professional with a decade and a half of experience developing Java enterprise applications. Currently, he's focused on big-data technologies such as Spark, Cassandra, Kafka, and Elasticsearch. He's capable of working as a full-stack engineer, having also worked with JavaScript and AngularJS in the past. Luciano is also fluent in English, has a native level in Portuguese, and has basic Spanish speaking abilities. 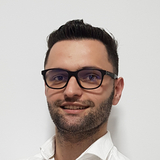 Zenel started his developing journey in 2015, where he began by getting the most of various technologies like SQL Server, PHP, jQuery, HTML, and CSS. Later, he started working as a back-end (PHP) developer and was soon promoted to the team lead. He’s also worked and managed teams of all sizes during his career while using the following frameworks and technologies: Magento (1 & 2), Laravel, Lumen, CodeIgniter, Vue.js, and Fusio PHP framework. 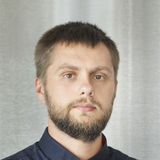 Tomasz is an Android developer who specializes in creating user-friendly and useful applications with the newest technologies. He enjoys experimenting with different languages and technologies, extending his skill set beyond Android to tasks leveraging React or iOS. Tomasz makes it a personal goal to ensure the client is fully satisfied, and often likens the process of software development to writing a good, interesting novel. 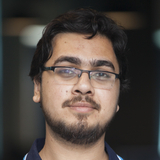 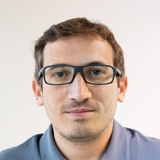 Jorge has many years of experience working with Node.js, MongoDB, Java, and related frameworks like Spring and Hibernate, recently focused on Agile methodologies for building RESTful web services for mobile and web applications. Jorge is responsible, proactive, and a fast learner, committed to results and well accustomed to working with distributed teams in different time zones. 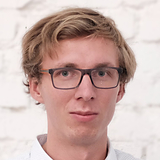 Patryk is a seasoned full-stack developer who specializes in all types of modern JavaScript implementations—from architecting the back end and APIs to building pixel-perfect web and mobile apps. Thanks to his experience running his own company and having a background in design, he is a great facilitator between business and product teams. Patryk also enjoys speaking at conferences.

How to Hire JSON Expert through Toptal

Within days, we'll introduce you to the right JSON experts for your project. Average time to match is under 24 hours.
3

Work with your new JSON experts for a trial period (pay only if satisfied), ensuring they're the right fit before starting the engagement.