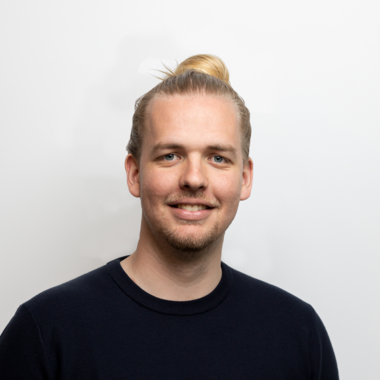 Member since June 29, 2021
In 2016, David founded Berlin Bytes, a creative design and development agency. Together with his business partners, he managed a team of developers, designers, and other professionals from all around Europe. David had the opportunity to work on wonderful projects with amazing clients and achieve great results, supporting more than 50 clients in over 100+ projects with their digital products and online presentation of their brands and businesses.
Project ManagementScrum MasterJiraKanbanAgile Software DevelopmentSoftware DevelopmentWebeCommerce PlatformsAtlassianAgileAgile Project ManagementScrumAgile Product ManagementAsanaShow more
David is now available for hire
Hire David