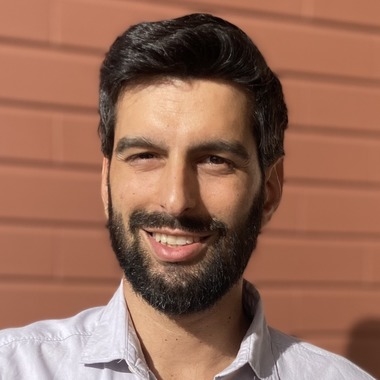 Member since January 19, 2017
Duarte is a senior developer with over ten years experience building web applications, using rails and react. He has managed engineering teams, but still loves to code. Whether building product from scratch or integrating an existing team, he will be productive from Day One.
GitRubyAgileRuby on Rails (RoR)RSpecjQueryStripe APIReactLinuxCSSScrumSQLMySQLJavaScriptHTML5Show more
Duarte is now available for hire
Hire Duarte