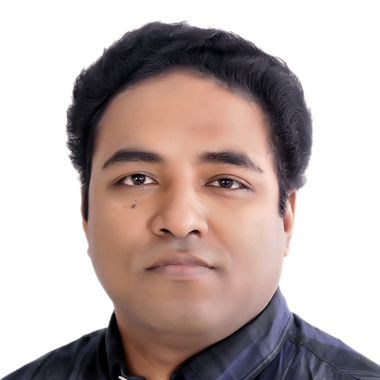 ...application I’ve built is a push messaging platform that scales itself based on multiple custom parameters and limits.