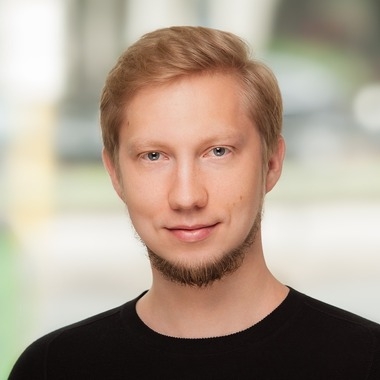 ...thing I've built is an infrastructure for an international charging platform for electric vehicles.