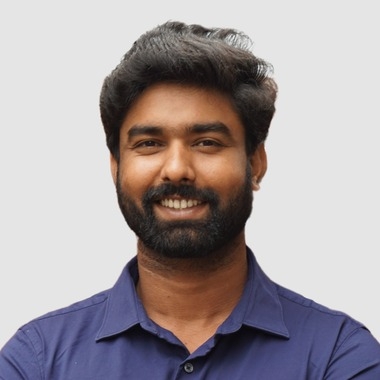 Full-stack Engineer and Developer in Barrie, ON, Canada

Member since August 17, 2022
Stephin is a full-stack engineer who has been integral to teams developing high-quality software for enterprise companies, like GetReal Health, for a decade. He is well-versed in Angular, .NET Core (C#), and SQL Server stack and has also worked on technologies like Spring Boot and Django. Stephin joined Toptal to be able to work seamlessly and independently while collaborating with the best minds around the world. He is keen to work on projects that let him put his expertise to good use.
C#JavaScript.NETC#.NETT-SQLXML.NET CoreTypeScriptHTML5AngularRxJSCSSAzureAzure App ServiceBack-endShow more
Stephin is now available for hire
Hire Stephin