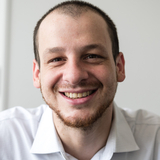 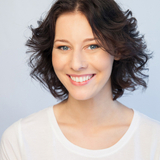 Lana is a thorough and methodical software engineer with a strong enterprise background and love for the fast-paced work. She has over 10 years of experience building enterprise Java applications as a developer, team leader, and technical project manager. 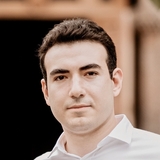 Henrikh is a top-notch software developer with a master's degree from Georgetown University. He has extensive experience successfully working with more than 60 clients and consistently maintained high reviews. Henrikh has a particular passion for competitive programming and participates in programming contests whenever possible. 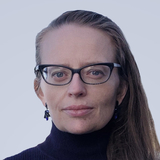 For over the past two decades, Marianna has worked as a database developer and a full-stack .NET developer, primarily focusing on databases. Database development is her strongest suit, including tuning, programming, ETL processes, and more. Marianna has worked with well-known corporations such as CBS, Lifetime Television, Elsevier, and Universal Studios. She is looking for projects that deal with new reporting tools and different databases. 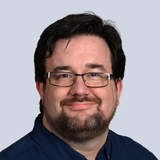 Over the last 14 years, Phil has proven again and again his ability to get things done, whether it's extending and improving an existing project, or developing one from scratch. He is able to move smoothly between technologies, and has an exceptional ability to dive into a new field and start contributing immediately. He's a great team player, mentor, and thought leader, but also has the discipline to fly solo. 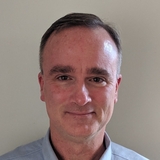 Joseph is a professional with strong leadership skills, highly experienced in software engineering, and specializing in mission-critical systems in aerospace, defense, and telecommunications. He has over two decades of experience designing and developing sophisticated enterprise web applications using various technologies, most recently with ASP.NET MVC. 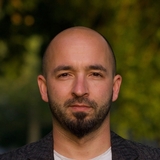 Nick's been developing, architecting, and leading software projects for well over a decade. In addition to a rich full-stack skill set, his business acumen and ability to communicate effectively with clients and stakeholders regardless of their technical knowledge set him apart from the rest. Though focused on tech leadership for the last few years, Nick still enjoys developing early-stage prototypes and products. 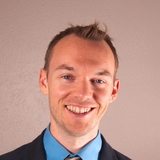 Seth is a Salesforce consultant specializing in the process creation and implementation of data-driven businesses. With over eight years of experience and a love for efficient problem solving, he would be a great addition to any project. Seth believes that communication, first and foremost, is the key to success when working with a client, but a consistent work schedule and working in sprints are also helpful to keep everyone on the same page. 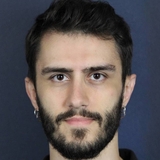 André is a versatile and talented developer with more than 13 years of experience as a developer and 8 years as a web developer. He has worked mostly with Java, Spring, micro-services, Java EE, JavaScript (AngularJS, jQuery, and Ext JS), HTML, CSS (Bootstrap), and so on. 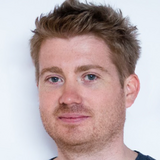 Julien is a senior front-end engineer with experience working for startups and multinationals across the world. Julien is a former Google developer expert for the web and a Certified Scrum Master.

© Angular is owned by Angular

How to Hire Angular Developers through Toptal

Within days, we'll introduce you to the right Angular developer for your project. Average time to match is under 24 hours.
3

Work with your new Angular developer for a trial period (pay only if satisfied), ensuring they're the right fit before starting the engagement.

How to Hire Angular Developers: Key Skills and Knowledge to Look For

A Deep Dive Into NgRx Advantages and Features