Toptal is a marketplace for top remote .NET developers. Top companies and start-ups in Dubai choose Toptal .NET freelancers for their mission-critical initiatives.

Hire remote .NET developers near Dubai or in a similar time zone 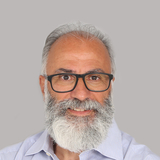 Luigi is a seasoned devops and leadership specialist with over two decades of professional experience in a variety of environments. He is passionate about technology and value-driven projects, and he is highly adaptable. 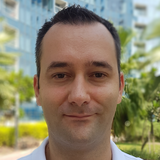 Kresimir has a master's degree in computer science and more than a decade of experience in software engineering and leadership. As part of in-house and remote teams, he has delivered successful projects for clients from Europe, the US, and the Middle East. He's also launched his own projects which have honed his skills in business, prioritization, and being pragmatic about delivering software. 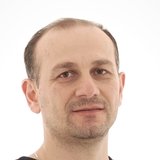 Levan possesses more than a decade of experience as a full-stack developer—developing systems from highly scalable enterprise-wide financial applications to mobile application development. His main goal is to provide high-quality products to the client on time. Levan's major strengths are his adaptability and clear communication and his continuous focus on the details in order to get the project done. 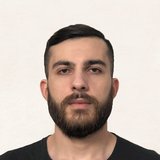 Shalva is a full-stack developer with several years of experience. The programming languages that he uses on a day-to-day basis are Python and Java/Kotlin. Shalva always aims to deliver well-written, maintainable, and high-quality code using design patterns and principles. 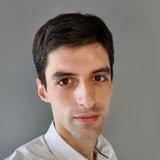 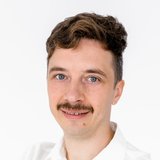 Arthur has 15 years of professional software development, mostly with .NET and SQL Server. He started with desktop database applications, moved to client-server application development and project management for real-time systems with clients and servers distributed over four continents. 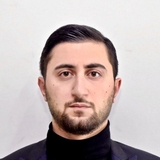 Givi is a motivated, full-stack developer with several years of experience in .NET. His thirst for knowledge means that every day he's learning about new technologies, best programming & design practices, and is on the constant lookout for new challenges. Givi has also occupied other roles such as CTO in multiple companies with excellent results. 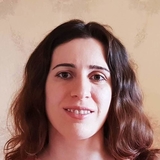 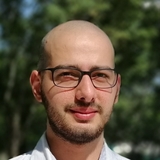 Amiran has five years of experience in developing applications using the .Net platform, including leading a team of 10 developers who created the platform for developing a distributed game engine. He started his career in mathematics where he achieved an honorable mention at the International Mathematical Olympiad and then shifted to algorithms and software architecture. 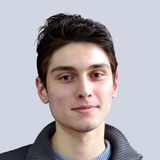 Tigran is a software developer with a background in mathematics. With over five years of experience in full-stack development and a passion for efficient problem solving, Tigran delivers high-quality products. His preferred language for back-end development is C# and for the front end, he is equally comfortable with vanilla JavaScript and various JavaScript frameworks such as Angular and Vue.js.

© .NET is owned by Microsoft

How to Hire .NET Developers Near Dubai

Within days, we'll introduce you to the right .NET developer for your project. Average time to match is under 24 hours.
3

Work with your new .NET developer for a trial period (pay only if satisfied), ensuring they're the right fit before starting the engagement.

Caching and Connection Handling in .NET: An Aspect-Oriented Programming Tutorial

.NET Unit Testing: Spend Upfront to Save Later On

A Deep Dive into Entity Framework Performance When Using "Contains"