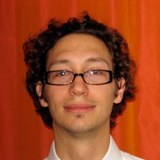 Web Developer with over nine years of experience producing dynamic, interactive websites and rich internet applications. Extensive experience with taking complex algorithms from concept to functionality. Works well both individually and as part of a team. 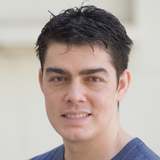 Eduardo is a developer with over a decade of experience focused on client and front-end applications. He is always open to learn and take up new challenges that can make him handle new languages and/or technologies. He specializes in computer graphics, image processing, game development, tools development (CLI, desktop, etc.), and UI/UX/front-end development. 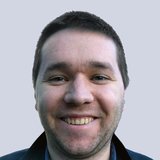 Sam has over fifteen years of programming experience. He primarily does web development as a full-stack engineer, but is flexible and open to learning new things. Sam routinely deals with high traffic websites, and is comfortable dealing with solutions at scale. 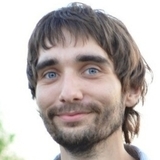 Alex is a programmer with more than 7 years of experience in system development and system administration. His primary platforms are Java, HTML5, and Flash. His interests are web services, game development, and advertising, and have recently expanded to financial calculations, portfolio risk analyses, and automated trading systems. He enjoys working with and learning from others, as well as discovering new technologies for himself. 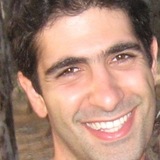 Barak is a highly motivated, resourceful, and creative software professional with a "nothing is impossible" attitude and over 12 years of experience in IT consulting and software engineering. He has meticulous attention to detail, provides solid advice, and has a high availability for discussion. 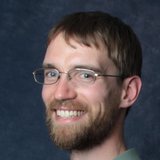 PostgreSQL, JavaScript, Perl, and Haxe are among Kevin's specialties, but he has worked with many programming technologies since his interest began during grade school. The bulk of his career has been as a lead desktop and full-stack developer, but his favorite areas of focus are project management, back-end technologies, and game development. He works diligently alone, but also loves being part of a team. 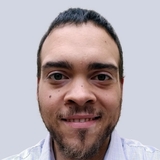 Jason is a full-stack developer with a keen eye for design and over a dozen years' experience. As a self-taught developer, his M.O. has always been to figure out the skills he needs to solve the challenges put before him and to meet them head-on, and he has never met a challenge he couldn't overcome. He does not miss deadlines, and he leaves a trail of happy clients and managers in his wake. 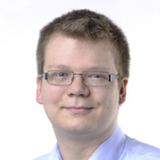 Johannes is a highly skilled software engineer with extensive knowledge of JavaScript, web technologies, and cross-platform development. He is extremely passionate about open source software and is skilled in software architecture.

© Haxe is owned by Haxe Foundation

How to Hire Haxe Developers through Toptal

Within days, we'll introduce you to the right Haxe developer for your project. Average time to match is under 24 hours.
3

Work with your new Haxe developer for a trial period (pay only if satisfied), ensuring they're the right fit before starting the engagement.