Toptal is a marketplace for clients to find top artificial intelligence consultants and services from around the world. Each Toptal freelance AI design expert is thoroughly vetted and trusted by top companies for their most critical artifical intelligence design projects. 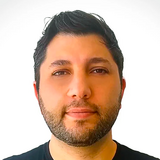 Artur helped Dubsmash to have a successful kickstart with their new apps and Design System (2017), also worked on the product revamp that helped Volders to reach break-even by working from branding to funnel optimizations. He has five years of experience designing MVPs through a collaboration process that ranges from polishing the idea to a good-looking clickable prototype to be tested. His process uses UX tools (usability, sprint, wireframes, flows) to UI (branding, visuals) and prototyping. 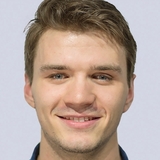 Julian is a freelance graphic designer from Montpelier, VT, USA. He's worked with The New York Times, General Electric (GE), The Financial Times, Reddit, the Whitney Museum of American Art, and the state of Vermont among others. He primarily designs identities, motion-flows, and native/web user interfaces. 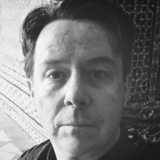 Tom has an MA in design interactions from the Royal College of Art and spent twelve months creating a travel platform for The Telegraph. He specializes in UX architecture and analyzing business needs to create an inclusive, user-centric, innovation-driven approach to product design, services as well as enterprise-level applications. He has created future interfaces for the Olympic Games and mentors startups with a hands-on approach to UX. 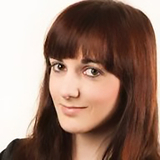 Sara is a highly creative, interdisciplinary senior-level designer with extensive experience in website, marketing, print, and UX/UI design. She has exceptional collaborative and interpersonal skills and is an active team player with well-developed written and verbal communication abilities.

How to Hire AI Designers through Toptal

Within days, we'll introduce you to the right AI designer for your project. Average time to match is under 24 hours.
3

Work with your new AI designer for a trial period (pay only if satisfied), ensuring they're the right fit before starting the engagement.