The Present and Future of AI in Design (with Infographic)

AI has become an over-hyped buzzword and the design world is no exception. Instead of resisting it, designers will soon be co-creating with AI. It will make them smarter. (Includes infographic)

By
Miklos Philips
Miklos is a UX designer, product design strategist, author, and speaker with more than 18 years of experience in the design field.
SHARE
SHARE

AI magic is here to save the world, making us giddy with excitement and terrifying us at the same time. However, AI is still mostly unknown, and figuring out exactly how it will work in the design world is pretty much like trying to figure out how many angels can dance on the head of a pin.

AI (artificial intelligence) has become an over-hyped buzzword across many industries and the design world is no exception. There are ongoing conversations between designers and developers around the future impact of AI, Machine Learning, Deep Learning… VR, AR, and MR (virtual, augmented, and mixed realities), and how our jobs may be changing.

So, what does design bring to the conversation? With AI, new relationships will need to be established between customer and product. These interactions will be just the beginning of the ongoing conversation between business and consumer about what artificial intelligence can, and should be able to do for products and services. Designers will bring the necessary empathetic context for innovation, which is how a business will succeed with AI.

Rising Above the Hype

AI holds a lot of potential for the design world, but for this to happen the hype around it needs to be deconstructed. It would better if designers cleared their minds and didn’t think about AI as “artificial intelligence”–as though AI was going to work as some kind of magic-tech. A more useful way to think about AI—at least for the short-term—is “augmented intelligence.”

Robots are not replacing designers. IBM CEO Ginni Rometty recently expressed that “If I considered the initials AI, I would have preferred augmented intelligence.”

AI is going to be mostly about optimization and speed. Designers working with AI can create designs faster and more cheaply due to the increased speed and efficiency it offers. The power of AI will lie in the speed in which it can analyze vast amounts of data and suggest design adjustments. A designer can then cherry-pick and approve adjustments based on that data. The most effective designs to test can be created expediently, and multiple prototype versions can be A/B tested with users.

Speedy design prototyping could be done with an AI design tool where basic sketches are scanned in, a few parameters are entered and a library of established UI components spring to life to render a prototype in alignment with a company design system. Airbnb is already doing it, generating design components with production-ready code from hand-drawn wireframe sketches using machine learning and computer vision-enabled AI.

Designers are also faced with tedious day-to-day tasks such as product localization and creating the same graphics in multiple languages. Netflix is already using augmented intelligence systems to translate artwork personalization and localization of show banners into multiple languages. The system “reads” the master version, and the personalized and localized graphics are rapidly produced. All a designer has to do is check the graphics, approve or reject, and if necessary manually adjust them—a massive time-saver.

An AI algorithm has already usurped the traditional role of a designer to generate millions of unique packaging designs for Nutella. The AI algorithm pulled from a database of dozens of patterns and colors to create seven million different versions of Nutella’s graphic identity, all of them unique, which have been splashed across the front of jars in Italy. All seven million jars were sold out in a month.

Looking into the complex, challenging worlds of VR, AR, and MR, which all demand a great deal of design work, AI could help designers build 3D VR worlds much more quickly. Once a basic design is established and a few parameters provided, a smart AI system could generate a selection of design alternatives to present to the designer, who would then choose the best design according to his/ her preference. 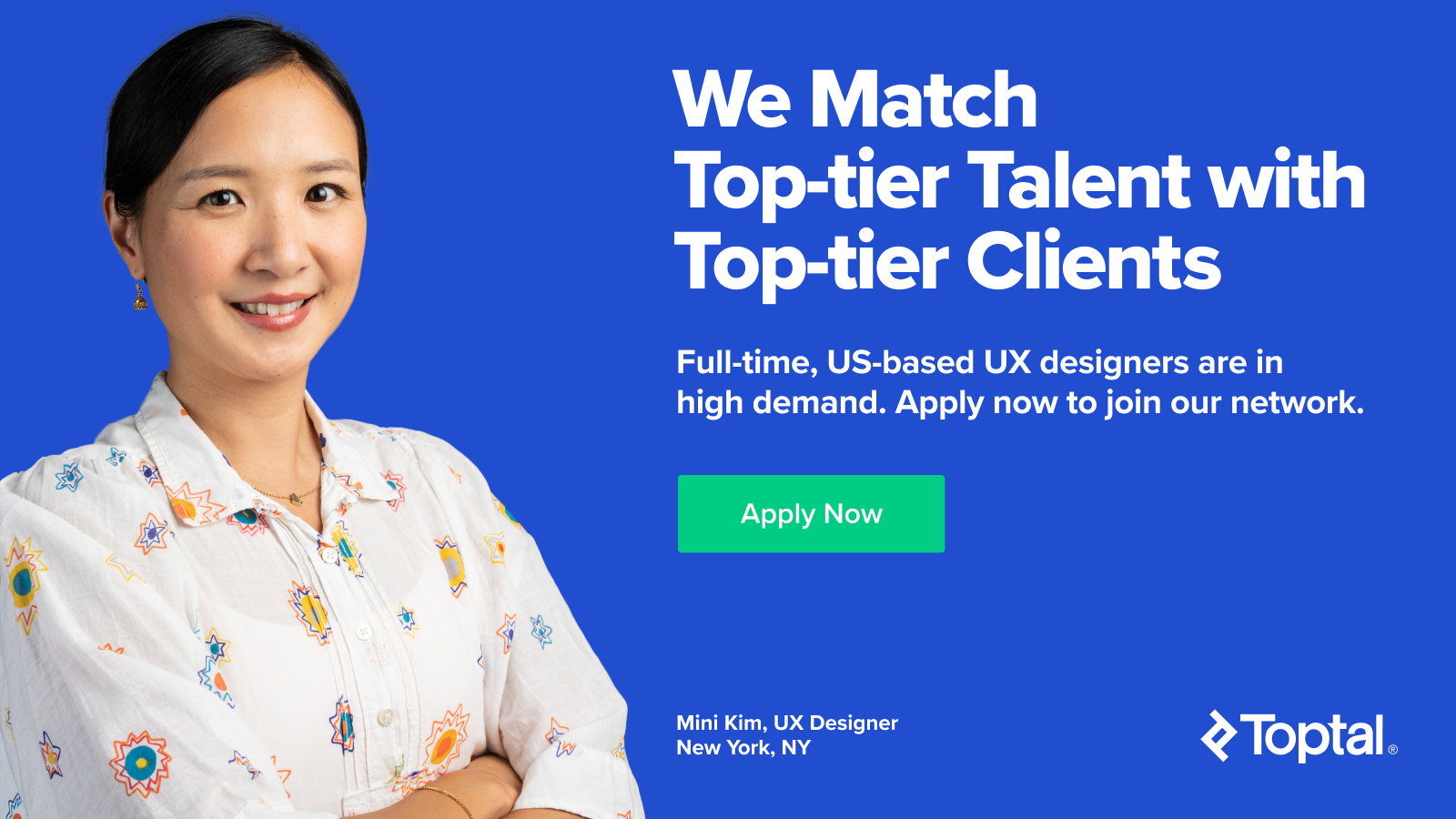 Designers need not worry. AI and robots will not replace us—at least not in the short term. Instead of being a threat, augmented intelligence will present a series of exciting opportunities. Leveraging those design opportunities is not going to happen by magic, but by designers co-creating with AI as our creativity sits in the crosshairs of art, science, engineering, and design. Technology in the past made us stronger and faster. AI will make us smarter. We just need to wait a little longer…

Artificial intelligence is the development of computer systems able to perform tasks that usually require human intelligence, such as visual perception, speech recognition, decision-making, and language translation. Machine Learning: Algorithms whose performance improves as they are exposed to more data over time.

Mixed reality merges real and virtual worlds to produce new environments and visualizations where physical and digital objects co-exist and interact in real time. Augmented reality is a live direct or indirect view of a real-world environment whose elements are “augmented” by computer-generated sensory input.

Miklos is a lead UI/UX/product designer with over 17 years of experience. He is a proponent of user-centered design (UCD) practices and design thinking. He is equally well-versed in UI/UX and visual design and has extensive interaction design experience. Miklos's past work includes complex data UIs, data visualization, dashboards and reporting, transactional interfaces, and design system creation and management.

Natasha Bieber
Thanks Miklos for sharing the infographic with us! The content of infographic was very useful and helps AI developers to get the information.
Bhooshan Shetty
Was a great read! Machine Learning and AI are constantly getting better every day. With millions of potential customers out there its hard for companies to personally look after all their customers. Ai chatbots play a crucial role not only in FAQ's but also in engagement and driving sales into the business. As a business, if you still aren't investing in the chatbot technology you're missing out on a lot of your future customers.
comments powered by Disqus

The Benefits of a Design System: Making Better Products, Faster

Haptics in Healthcare: An Opportunity for Designers to Help Revolutionize Telemedicine

You Be You: Creating Content for the Gen Z Design Aesthetic