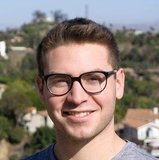 Brandon is a product designer with more than five years of experience designing enterprise web applications for top Fortune 500 companies and fast-paced startups. He is an expert at analyzing user interfaces, identifying areas of improvement, and developing solutions to enhance application usability, user flows, information architecture, and visual design. He is highly self-motivated and has a passion for making things easy to use. 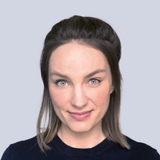 Natalia is a user experience designer and researcher with nearly ten years of experience creating business applications. Most of her experience comes from designing large enterprise software and SaaS web applications, where her analytical, design, and user research skills are put to work. 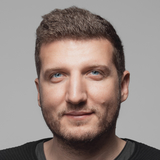 Goran is a design director with a rich experience of over 10 years in the interactive industry. He has directed and led design teams and contributed as a designer on projects for clients including Google, Toshiba, 20th Century Fox, Coca-Cola, Yahoo, eBay Motors, and more. He works with startups from the USA and Europe by strategizing and consulting, doing user-experience, design and prototyping. 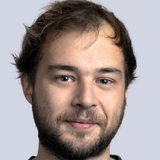 Patryk designs digital products, from initial idea to working prototype. He really likes working in small, fast moving teams. He is a go-getter and a great communicator, and he loves to see ideas blossom to life in his designs. 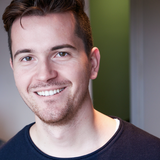 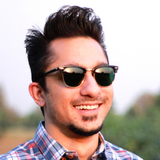 Mobeen is a designer with over three years of graphic design experience working for companies like Agnitus. He enjoys creating clean, beautiful, and intuitive designs that are engaging and user-friendly. He communicates extremely well and works with the user in mind. 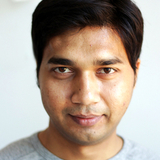 Sunil is an experienced designer who has worked with clients across the world ranging from startups, corporations, and renowned media houses. His expertise lies in UI/UX, branding solutions, and motion graphics. He combines these skills to create meaningful experiences through well-crafted products. Sunil is passionate about balanced designs that fulfill user's needs and also help growth in business.

How to Hire Interactive Prototyping Experts through Toptal

Within days, we'll introduce you to the right interactive prototyping expert for your project. Average time to match is under 24 hours.
3

Work with your new interactive prototyping expert for a trial period (pay only if satisfied), ensuring they're the right fit before starting the engagement.

Zeplin Sketch Plugin – The Workflow Bridge Between Design and Engineering