Toptal is a marketplace for top remote Cocoa developers. Top companies and start-ups in Boston choose Toptal Cocoa freelancers for their mission-critical initiatives. 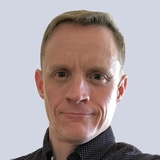 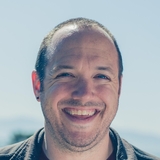 Nick is a full-stack developer with over 20 years of experience and is particularly skilled at building Rails apps and APIs. His freelancing highlights include extended projects with Adobe and Disney, and he's equally adept at squashing bugs, designing good UIs, and crafting full-stack solutions. 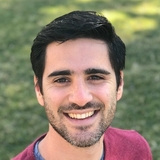 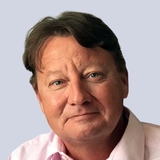 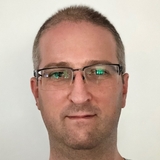 Joshua is an architect, engineer, and scientist with experience building large-scale systems dealing with everything from massive amounts of video data to heavy web traffic. He also has experience breaking monoliths into scalable microservice architectures and going the other way 'round. He's worked for Apple and AOL and has also led a group of 50+ consultants as their chief scientist. 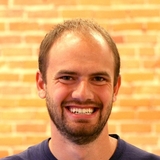 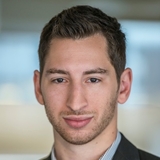 Michael is an accomplished tech executive with success in consulting and digital publishing industries. Most recently, he built the entire technology platform a multimillion-dollar digital publisher uses to deliver its content and services to millions of people worldwide. He has experience conceptualizing, designing, developing, maintaining, and analyzing innovative and high-quality technology and products. 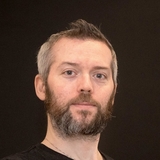 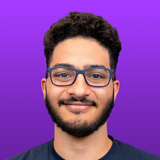 Ahmed is a passionate iOS developer, who has been working in iOS development since his internship days in 2014 while studying computer engineering at the University of Waterloo. He has done six internships, most notably at Compass in New York and LinkedIn in San Francisco. After graduating, Ahmed is now working at an education technology company called Top Hat, where he moved from junior iOS developer to a mobile team lead in the span of three years. 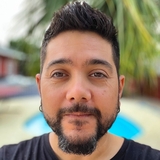 Paulo is a senior iOS engineer with a passion for making high-quality iOS apps. He has been building apps since 2009, working with startups as well as large enterprise clients and won awards, been featured by Apple as well as reached the top of the App Store charts. 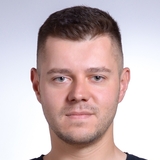 © Cocoa is owned by Apple Inc.

How to Hire Cocoa Developers Near Boston

Within days, we'll introduce you to the right Cocoa developer for your project. Average time to match is under 24 hours.
3

Work with your new Cocoa developer for a trial period (pay only if satisfied), ensuring they're the right fit before starting the engagement.