Toptal is a marketplace for top remote eCommerce developers. Top companies and start-ups in Boston choose Toptal eCommerce freelancers for their mission-critical initiatives. 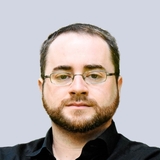 Nickolas is a developer with over a decade of experience in many languages and platforms. He specializes in large scale enterprise web apps, payment gateways, software architecture, and Windows services. A passionate company owner, Nickolas works with clients from around the globe and has led his team through many successful web, and mobile app development projects. 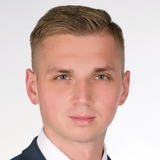 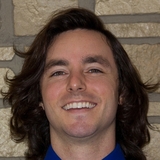 Daniel earned his master's degree in computer science specializing in computer security and then worked three years for an eCommerce company. After creating an iPad/iPhone app for them, he decided to branch out and develop apps full time. Since then, he has created over 15 apps as the sole coder, and more apps working with a team. Daniel truly enjoys iOS development and is highly skilled. 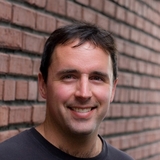 Scott has written hundreds of WordPress themes and plugins. He specializes in third-party API integrations, including MailChimp, CloudFlare, and Shopify. He is experienced in leading technology teams, is a seasoned public speaker, and has presented at WordCamp Portland and the Google campus in Seattle. He is an active technology writer and has been published on A List Apart and CSS-Tricks many times. Scott is also a former infantry officer in the US Army. 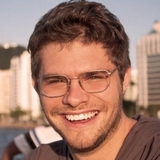 Daniel is a senior front-end developer and UX designer with over 10 years of experience leading projects and UX/dev teams. He has strong prototyping skills using various tools and wide experience with front-end architecture and development. He's also a professor for HCI and front-end topics in Brazilian colleges.

© eCommerce is owned by Toptal

How to Hire eCommerce Developers Near Boston

Within days, we'll introduce you to the right eCommerce developer for your project. Average time to match is under 24 hours.
3

Work with your new eCommerce developer for a trial period (pay only if satisfied), ensuring they're the right fit before starting the engagement.

Pay in, Pay out: How to Create a Marketplace