Toptal is a marketplace for top remote mobile developers. Top companies and start-ups in Melbourne choose Toptal Mobile freelancers for their mission-critical initiatives. 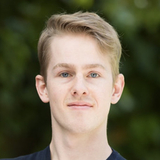 Niels is a fast learner with a strong focus on entrepreneurial ventures and a natural aptitude for software engineering. He taught himself programming during his aerospace engineering studies where he used his skills to develop powerful structural analysis and orbit design tools. He has since worked on iOS, Android and Node.js projects such as Huddle, Digidentity, Archimedes and FIVE using languages including Swift, Java, JavaScript, and Python. 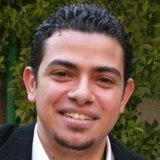 Ahmed is a skilled Android developer who has been working on the platform since its first release. He is a big-picture thinker whose experience transcends mobile development into the entire software delivery pipeline. He collaborates and leads well and has a solid work ethic that does not compromise on quality. 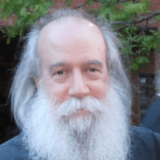 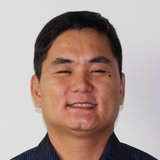 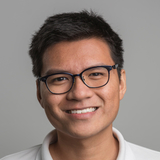 Building software is not only for getting things done but also for the enhancement of the user experience. That's why Anh became a full-stack software engineer so that he could understand the user experience better and help the companies nail good solutions for clients. He also loves to try and learn new technologies. Seeing his clients succeed gives him more motivation to develop his career. 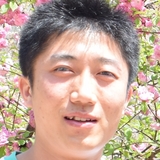 With ten years of software development experience, XiaoFeng has contributed to projects small and large, demonstrating his professionalism with unmatched quality and reliability. Being a professional developer means understanding all the requirements of a project and finding the best way to implement it to a high-quality standard. He is proficient in modern web languages and always focuses on project structures and coding style. 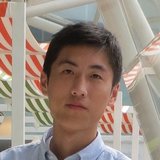 Ethan is a full-time freelancer with eight years of experience with Ruby on Rails, Swift, JavaScript, and their frameworks. With a passion for programming and excellent problem-solving abilities, he is highly motivated and able to handle a broad range of tasks. 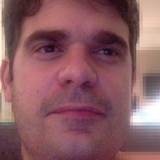 Paulo has over fifteen years of professional experience in the IT industry, working for the most important players and customers around Latin America. He has solid knowledge of a wide variety of technologies and an excellent grasp of the ins and outs of the industries he works with. 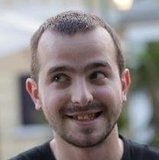 Dino is an Apple app developer always trying to use the latest tools Apple has to offer. He is traveling the world while helping startups make their ideas come to life. He loves to meet new people and engage with new ideas and challenges. 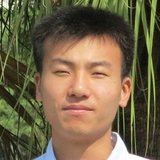 Akio is an experienced full-stack developer who has a solid background in creating complex apps for iOS and Android devices as well as building awesome web applications with robust backend. Over the past eight years, he solved many complex and technical problems with his strong logic and creativity. He is well versed in Swift, Java, Javascript, React Native and also an expert in building web applications, PWA and REST API, and GraphQL back ends.

How to Hire Mobile Developers Near Melbourne

A Toptal director of engineering will work you to understand your goals, technical needs, and team dynamics.
2

Within days, we'll introduce you to the right mobile developer for your project. Average time to match is under 24 hours.
3

Work with your new mobile developer for a trial period (pay only if satisfied), ensuring they're the right fit before starting the engagement.