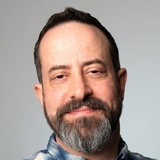 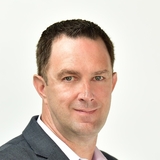 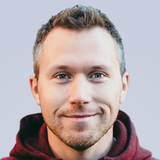 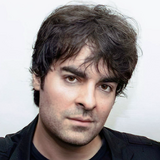 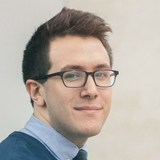 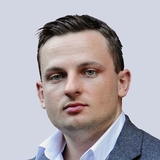 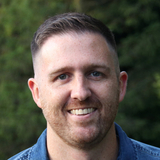 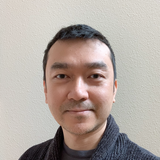 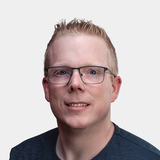 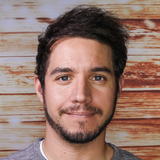 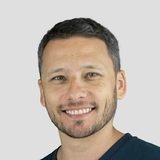 How to Hire Photoshop Experts Near Seattle