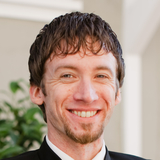 Derrick is a senior-level developer and architect with 17 years of professional experience. He has developed acclaimed software for major corporate and government clients including Comic-Con International, Microsoft, and Callaway Golf. Derrick has full-stack experience in all modern web and mobile platforms, advanced data visualizations, interactive media, and responsive user interfaces. He has brought success to teams of all sizes. 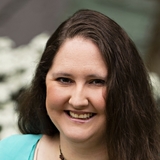 Angela is a software engineer with a background in mechanical engineering. She's been involved in a number of startups as well as having designed software to remotely control and improve the efficiency of large-scale heating and cooling systems. Angela is very skilled with React, Angular, TypeScript, HTML, Cordova, and Ionic. 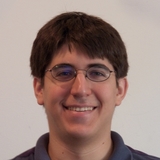 United StatesToptal Member Since May 6, 2016

David is a software engineer and an adjunct computer science professor at Stevens Institute of Technology in Hoboken, NJ. He’s been involved in a number of startup businesses as well as worked in the financial services sector on high bandwidth/high transaction computing. He’s an expert in C#/.NET and TypeScript, having used both since initial betas, and he does regular work with .NET Core and Node.js as well as React, Angular, Cordova, and Ionic. 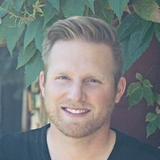 Kyle has been working in the development community for over 12 years. He has exceptional experience in HTML5, CSS, JavaScript frameworks, and hybrid mobile app development for iOS and Android. Because Kyle has owned his own company, which builds front-end applications and websites, for 8 years, he readily understands the mindset and goals of his clients and can solve complex problems while keeping projects on time and on budget. 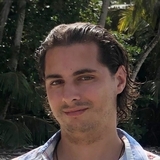 Sergio is a software engineer with a talent for developing scalable and efficient solutions for complex problems. He has a comprehensive understanding of design processes with experience in all the design stages of a product, including research, development, scalability, and testing. 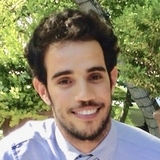 Vinicius is an Android developer, startup enthusiast, and entrepreneur. With more than six years of experience in development, he's also worked at Goldman Sachs and built apps from scratch for startups in Silicon Valley. He likes to keep an eye on new practices that improve the architecture and make coding more productive and pleasant. He's been recently exploring RxJava, MVP and MVVM patterns, Kotlin, and Anko for Android. 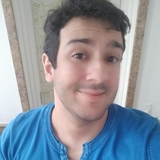 Gabriel has been into programming since he was a teenager. He recently launched his career as a software developer, focusing on projects involving Agile principles, issue tracking, and code profiling. He has coding experiences in the back-end (Java, Node), front-end (jQuery, Angular, React), and databases (SQL Server, MongoDB, MySQL).

© Apache Cordova is owned by The Apache Software Foundation

How to Hire Apache Cordova Developers Near Boston

Within days, we'll introduce you to the right Apache Cordova developer for your project. Average time to match is under 24 hours.
3

Work with your new Apache Cordova developer for a trial period (pay only if satisfied), ensuring they're the right fit before starting the engagement.