Toptal is a marketplace for top remote iOS developers. Top companies and start-ups in Phoenix choose Toptal iOS freelancers for their mission-critical initiatives. 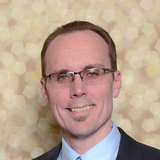 Stefan is a software engineer with over 20 years of experience specializing in mobile applications, large-scale software systems, network protocols, encryption algorithms, and audio/video codecs. He has been developing native iOS apps since 2008, and has published a number of books related to iOS development in both Objective-C and Swift. 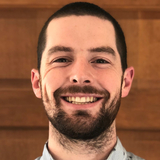 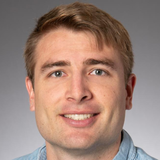 Tyler started his career writing boot-up code in C/Assembly for large enterprise servers. After returning to Stanford University for a master's degree, he shifted his focus to computer science education and application development. Tyler currently teaches software engineering, data structures, and computer organization at the University of Arizona and develops iOS applications part-time. 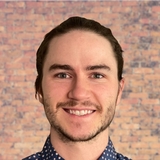 Mike began his career at Microsoft as a program manager on the Xbox Live team. He went on to pursue a mobile app startup, UpnUp, and then moved into fintech. His first role was as a Lead iOS developer at BLUECHXP, a stock market app for which he was the sole developer and built the app from scratch. He is currently a senior iOS developer for M1 Finance, a mid-stage startup. In addition to a breadth of hands-on experience, Mike has a bachelor's degree in computer science. 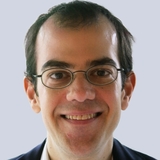 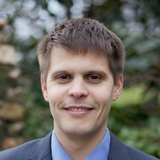 Dr. Karvetski has ten years of experience as a data and decision scientist. He has worked across academia and industry in a variety of team and client settings, and has been recognized as an excellent communicator. He loves working with teams to conceive and deploy novel data science solutions. He has expertise with R, SQL, MATLAB, SAS, and other platforms for data science. 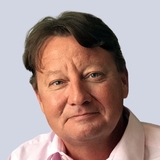 United StatesFreelance iOS Developer at Toptal Since May 31, 2016 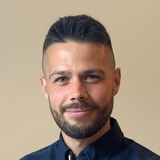 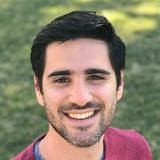 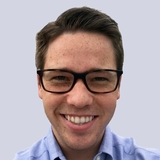 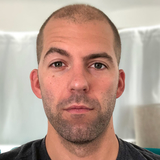 How to Hire iOS Developers Near Phoenix