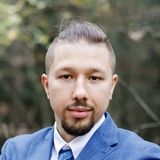 Vitaly is a detail-oriented back-end engineer with 16 years of experience in programming and dozens of successfully completed projects under his belt. He specializes in the development of high-load back ends for multiplayer and Ethereum-based games, social networks, and eCommerce. In Vitaly's previous roles as a tech lead, he's also demonstrated robust project management and communication skills. 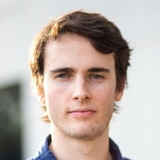 As an ex-IBM blockchain engineer, Elliot has been involved in blockchain and cryptocurrencies for over seven years. Elliot is currently the tech lead at Sifchain, where he has to lead a team that had close to 50 million dollars locked in the team's smart contracts. Elliot discovered his passion for smart contracts through a deep dive into the EVM. Elliot has experience working in startups and corporate environments and brings tenacity and passion working with blockchain and decentralization. 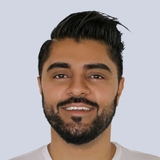 Haseeb is an ex-Amazon engineer with over a decade of experience building professional software for startups as well as Fortune 500 companies. He helped launch the first three generations of Kindle Fire as part of Amazon Video using Android. Most recently, Haseeb has been leading development of Ethereum blockchain applications using Node.js. He is a graduate of the University of Waterloo, whose alumni include the inventor of Ethereum. 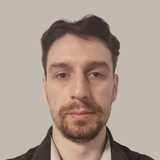 Ilia has been a software engineer since 2010. After focusing on C++ early in his career, he became technology-agnostic and gained expertise with Python, Solidity, Truffle, Ganache, Parity, EVM, Solidity, Mocha, TypeScript, and MetaMask. His projects have included blockchain, DApp, trading software, game development, and 3D graphics and low-level programming. Companies appreciate Ilia's ability to creatively solve seemingly unsolvable problems at the cutting edge of technology. 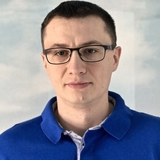 Piotr has more than nine years of experience as a JavaScript developer. He is also experienced with back-end programming (PHP), and the design and implementation of databases (MySQL). The types of jobs he would like to work are those that involve the front-end especially using React. Piotr loves to write code cleanly, is detail-oriented, and can build applications from scratch. He is personable, professional, and a great communicator. 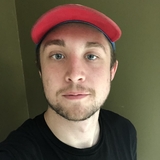 I have 4 years experience with Javascript specializing with NodeJs and React. I can write Solidity smart contracts as well as set up full nodes for any cryptocurrency. 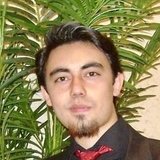 Hürkan is a full-stack JavaScript developer who started writing his first HTML code in 2004. Concerning the front-end, he has coded on a large scale with Angular 2 and React web apps with Jade, Sass, Less, Stylus, PostCSS as well as Gulp, Grunt, and Webpack. For the back-end, he has experience working with Node.js, GraphQL, PHP with MongoDB, and MySQL. Hürkan also has experience with Linux administration 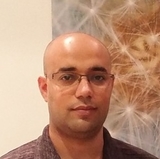 Iheb has several years of experience in developing web applications in JavaScript for many companies, including the 5App, Nuggets, Daily Mail, Purch, Geodis, and SFR. During his career, he's had the opportunity to work on high traffic applications written in Node.js, Java, and PHP. Iheb has also worked in teams of various sizes that were distributed across many countries and time zones.

How to Hire MetaMask Developers through Toptal

Within days, we'll introduce you to the right MetaMask developer for your project. Average time to match is under 24 hours.
3

Work with your new MetaMask developer for a trial period (pay only if satisfied), ensuring they're the right fit before starting the engagement.