Toptal In The News: Bloomberg - If You’re Too Old for an Internship, Try a Returnship Instead

Toptal Chief Economist Erik Stettler weighed in for a Bloomberg article about why more retirees are opting for short-term gigs that keep them engaged and earning money. A keen advocate of returnships, Erik’s interest is informed by his grandfather, who worked into his late eighties. “For him, it was the same fundamental act,” Stettler says. “He was the captain of the ship, and he was serving others.”

Read the article in its entirety here.

You can contact the Press Team with any questions or requests. 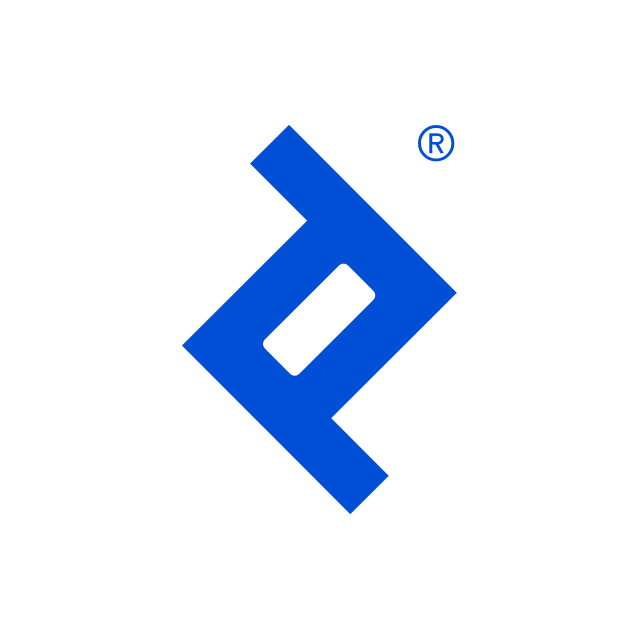