Survey also reveals that recent grads prefer to work in an office than at home; fewer than one-third want to travel.

San Francisco, CA, May 24, 2016 — Toptal, the world’s leading network of elite freelance software engineers and designers, today released the findings of its annual Recent Grad Survey, which examines the behavior of 1,000 recent college grads when it comes to finding jobs. This year’s survey focused on what American grads prioritize when job hunting and what behaviors they most dislike in potential employers, as well as how they feel about the possibility of freelancing full time.

When it comes to what grads are looking for right out of college, almost two-thirds admitted that they prioritize salary (62 percent) above all else, followed by:

It turns out that grads don’t care too much about getting a quick promotion, with that being the most unpopular choice for recent grads (15 percent).

When asked which office environment recent grads would most prefer, office jobs were the most popular, with 38 percent choosing to have flexible work hours, but in an office, followed by a traditional 9-to-5 office job (35 percent). Other choices include:

However, when asked how they felt about freelancing, 73 percent of recent grads said they view it as a good way to make money in addition to their full-time job; 87 percent say they plan to eventually freelance full-time.

The majority of recent grads – 59 percent – say they plan to begin job-hunting immediately, as opposed to taking a gap year (21 percent) or going to grad school (14 percent). One in five grads are going to enjoy their summer break before job hunting (20 percent), or are already employed and won’t be looking for new jobs (18 percent).

When it comes to the hiring and interview process, new grads most wish employers would: be more transparent about the hiring process and status of their application (48 percent), inform applicants as soon as possible if they do not get the position (46 percent) and disclose the salary range for the position (44 percent).

As for which part of the job application process is most challenging, new grads say it’s finding the right positions (41 percent) and making themselves stand out to employers (43 percent). They believe that employers are looking for experience (62 percent), confidence (50 percent) and education (50 percent).

This survey was conducted online within the United States by SSI on behalf of Toptal from May 4-6, 2016, among 1,000 American recent grads. This online survey is not based on a probability sample, and, therefore, no estimate of theoretical sampling error can be calculated. For complete survey methodology, including weighting variables, please contact alessandra@bospar.com.

If you want a good job when you graduate college, you should spend time freelancing or getting a position at a start-up. 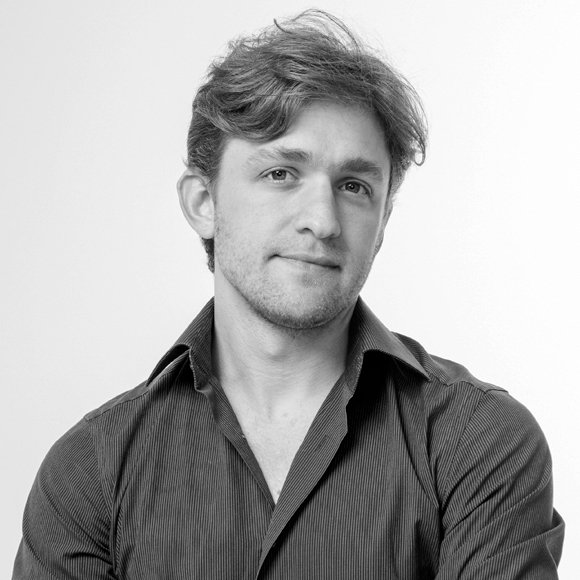